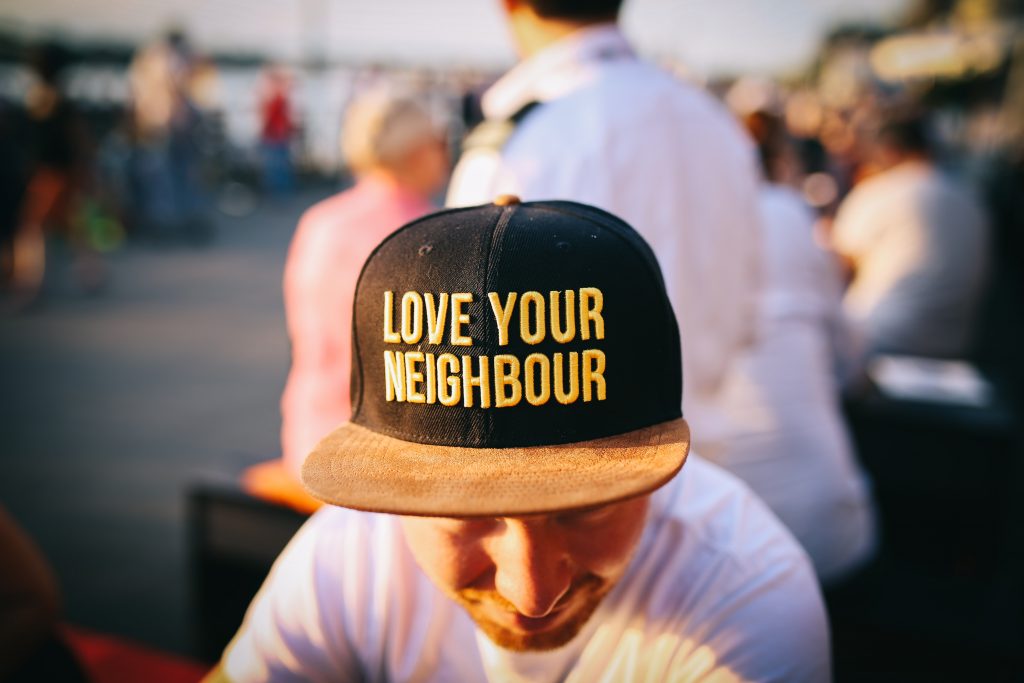 Community groups were forced to step up during the COVID crisis. : Nina Strehl on Unsplash

The COVID-19 pandemic has prompted governments in Australia to fund and directly support community groups in creating their own communication materials.It wasn’t always this way.

Both federal and Victorian state governments were embarrassed by mistranslations and cultural faux-pas in health information shared through official channels.But there’s more to multicultural engagement than language accessibility.

The pandemic made state bodies realise their lack of reach with multicultural and multi-faith communities. Many people of migrant backgrounds do not trust politicians, governments or people in authority. Mass media was overemphasised and technologies designed for trusted small networks were not sufficiently utilised.

Misinformation, often originating from overseas, was left to spread through social media networks.

Many multicultural communities rely on advice from friends and family using informal messaging groups and apps like WhatsApp, Viber and Facebook Messenger.

Millions of dollars in funding was directed to expanded health messaging and support for multicultural organisations undertaking welfare relief work. This meant organisations with boots on the ground, best suited to responding to their own communities, could counter misinformation on their turf.

Young people also play an important role in their communities, often serving as intergenerational messengers. They often receive and translate information from multiple sources such as their places of work or education, social media and news media and deliver it in simple terms to parents, grandparents, peers and the broader community.

In multicultural suburbs across the country, community groups have repeatedly identified a lack of multilingual messaging and digital literacy as barriers to vaccine uptake.

Community leader Ramdas Sankaran argues for better use of the “ethnic grapevine”.

Despite multiculturalism’s integrality to Australian society and its economy, Australia’s communications infrastructure was not designed to fully support multicultural communities in crisis situations.

Community organisations didn’t sleep when the pandemic hit. They worked around the clock to fill in gaps in government communications, became vaccine ambassadors and stepped up food and welfare relief programs. Many received little praise or pay, and were often expected to work voluntarily, often juggling paid full-time jobs.

While COVID-19 presents perhaps the greatest health challenge in living memory, it has also laid bare the importance of early, attentive engagement with local community groups which, in turn, are the key to safeguarding those communities.

Devlin Verghese is a research fellow at Monash University and a leader of the Youth Social Media Playbook project.Conflict of interest: Received funding from the Department of Families, Fairness and Housing (Victorian government) to design future grant clinics.