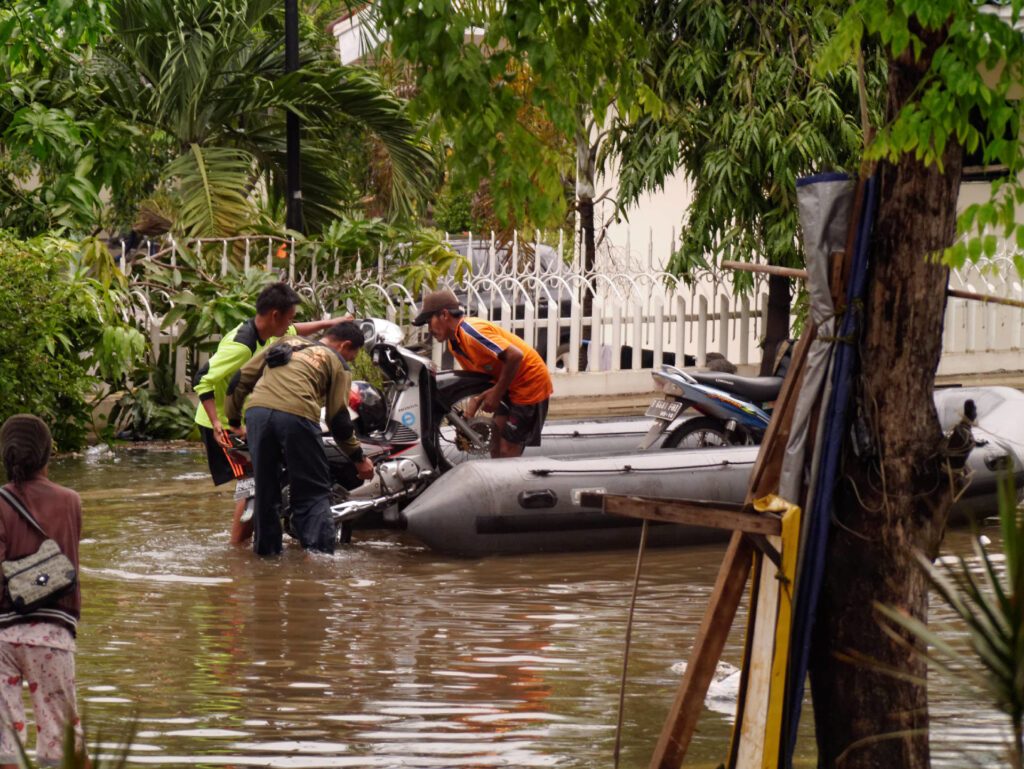 Around 100 million people live in flood-prone areas of Indonesia, totalling almost one-third of the national population. Relocating these people from disaster-prone areas to safe locations is a challenging proposition, but one of increasing importance.

Over the decade from 2010 to 2021, Indonesia experienced 9,894 floods, which killed 2,394 people, and prompted an average economic loss of 22.8 trillion Rupiah (US$1.5 billion) – and the incidence of floods is increasing year-on-year.

Floods are one of Indonesia’s most frequent disasters, disrupting economic activities, logistics flows, transportation, agricultural production, and other sectors, as well as causing tragic casualties.

Indonesia’s vulnerability to flood stems partly from its complex geological makeup, arising from its position at the confluence of three of the world’s major tectonic plates: Eurasia, India-Australia, and the Pacific. This led to the formation of a series of volcanoes from the west to east of Indonesia, making the country vulnerable to volcanic eruptions, as well as earthquakes, tsunamis, liquefaction, landslides, floods, and extreme weather.

Data from Indonesia’s national Disaster Risk Index shows that in 2021, 324 districts and cities were classified as high flood risk, 69 were medium-risk and just three were low-risk.

The increasing incidence of floods in Indonesia has been exacerbated by a combination of factors. Primarily they are the result of climate change, which causes coastal flooding through rising sea levels and high tides and also triggers alterations to rainfall patterns which have led to long periods of high intensity rainfall. The runoff from this rainfall greatly exceeds the volume estimates that were originally used to design stormwater systems. Indonesia’s waterways are already under pressure from rapid urban expansion which has paved over the permeable surfaces that previously absorbed high-intensity rainfall. This is complicated by inundation in areas where land subsidence has occurred following massive groundwater extraction.

Human activities also exacerbate the effect of floods through land-use changes upstream, river sedimentation and deforestation, and insufficient or poorly functioning drainage channels in big cities, particularly Jakarta. The risks of flood disasters are heightened by growing numbers of people needing somewhere to live and moving into floodplain areas.

Managing and mitigating floods cannot be based on administrative boundaries, but must be coordinated within one river basin area, including upstream and downstream factors.

Flood disaster mitigation can be carried out via two approaches: structural and non-structural. Structural solutions look at the physical factors which can minimise the impact of flooding, such as increasing the water channel’s capacity, and reducing the speed of the water flow. Waterway capacity can be improved by widening the cross-section of the channel or river, deepening the riverbed and/or elevating the embankment, or developing a canal to break up the flow of the river.

Meanwhile, reducing the speed of water flow can be achieved by constructing reservoirs. Another structural solution to reduce flooding is building infiltration wells around new buildings to reduce surface runoff and increase groundwater recharge – this would require legislative changes to building permits.

Regional spatial planning is the first stage in disaster mitigation efforts. However, the response by different regional areas in Indonesia to include disaster information in preparing spatial plans has been patchy, with economic pressures among the reasons given for not following the plans.

Disaster education is crucial to achieving community resilience in facing disasters, and should be introduced from an early age both in the family and school environment in order to turn knowledge into culture – a process that requires a long time and continuous effort.

However, until now, Indonesia has had limited curriculum to require or guide disaster education in schools, both in class and in extracurriculars.  It sporadically implemented in local level. Disaster education which provides knowledge about disasters and which implements anticipating and responding to disaster events into daily life, will in time lead to preparedness becoming the culture of the community, improving national resilience and mitigation in the face of increasing flood risks.

Wahyu Wilopo is a Lecturer in the Department of Geological Engineering Universitas Gadjah Mada, Indonesia. He is a member of Global Alliance of Disaster Research Institutes (GADRI), International Consortium of Landslides (ICL), Indonesia’s Geologist Association (IAGI), Indonesia Disaster Expert Association (IABI), etc. His research interests include hydrogeology, landslide, and disaster mitigation. Dr Wilopo declares no conflict of interest and is not receiving specific funding in any forms. 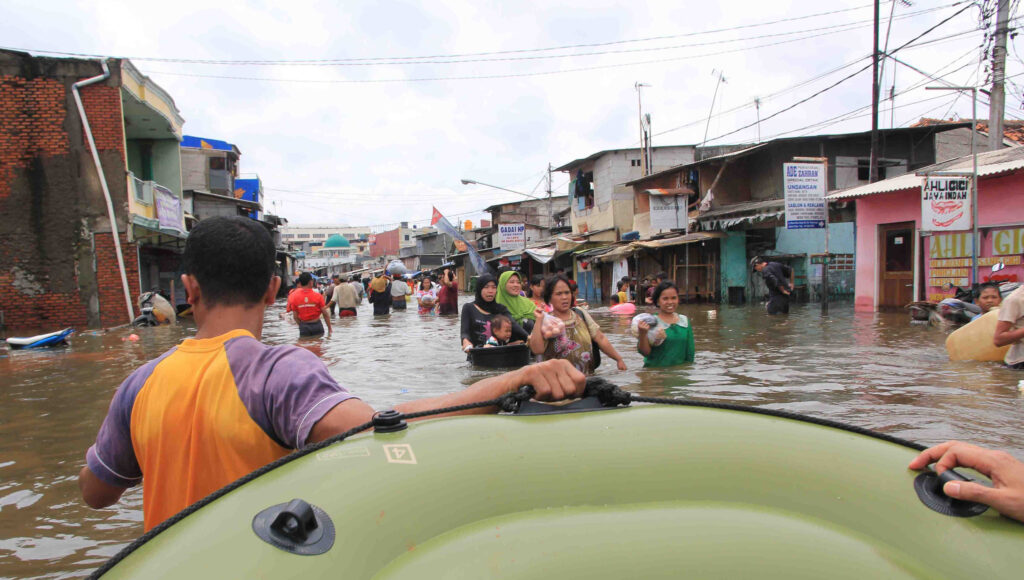 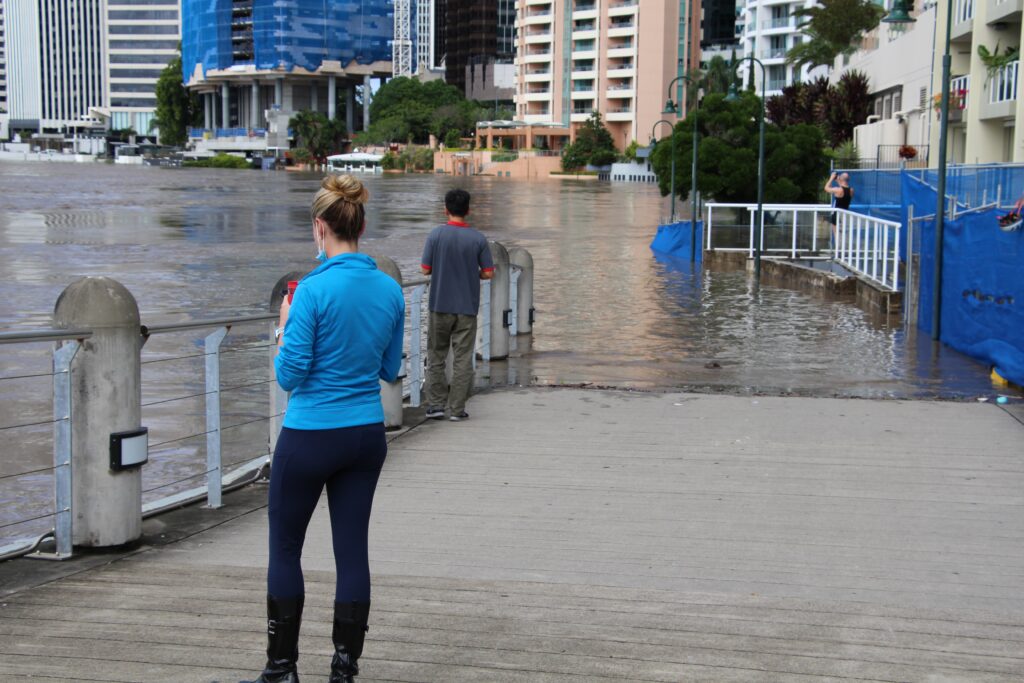 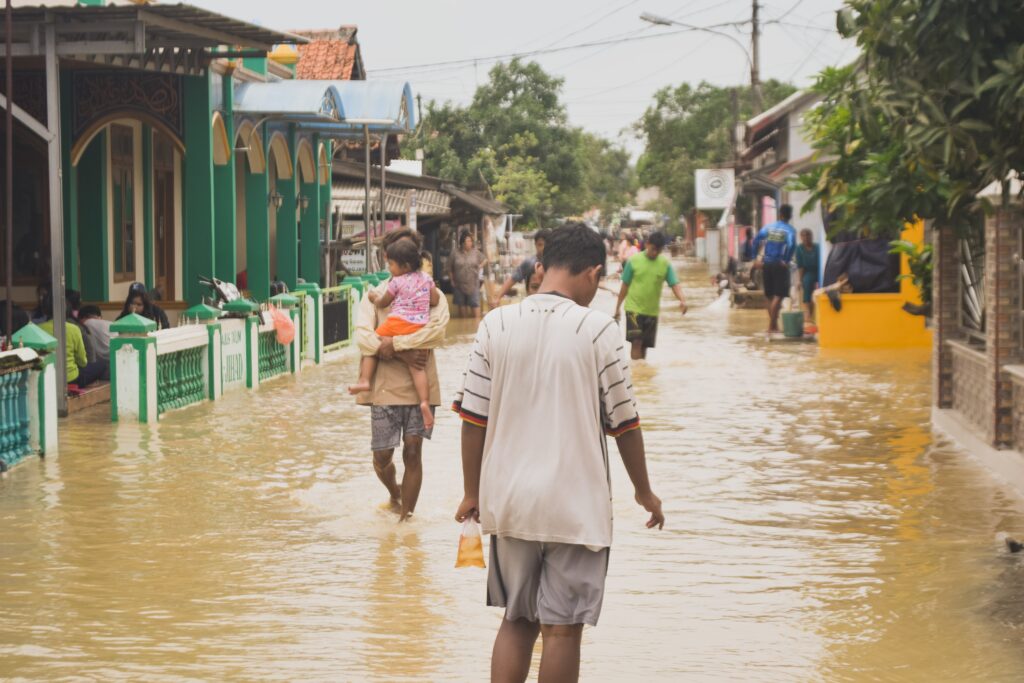