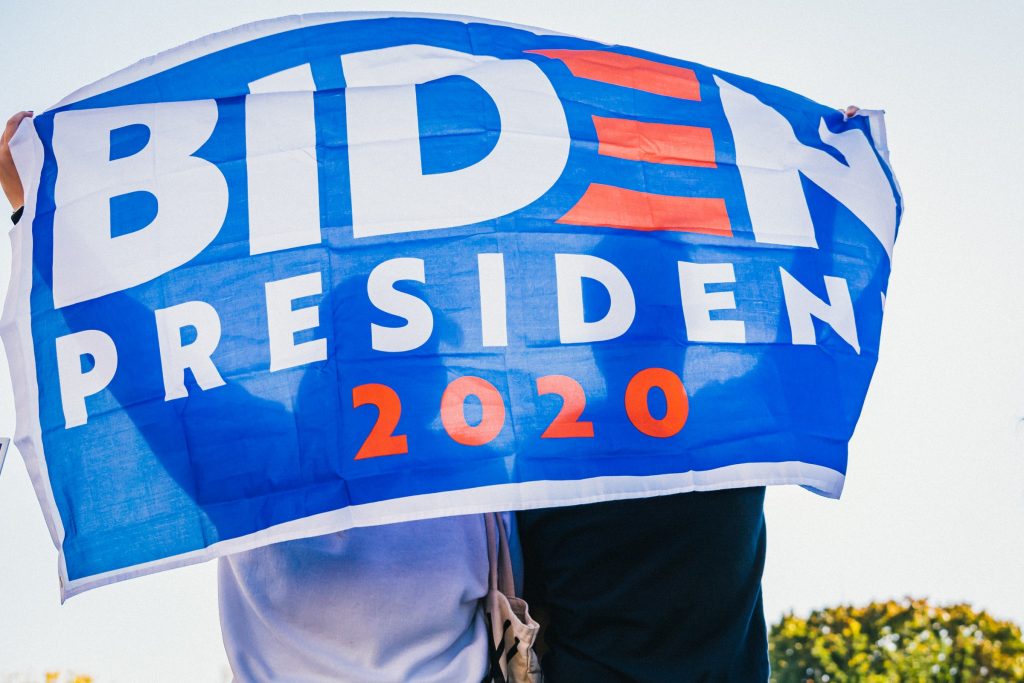 The ‘Summit for Democracy’ is heralded by organisers as the start of democratic renewal. But without a clear agenda, it risks being a forum for grandstanding.

US President Joe Biden’s online ‘Summit for Democracy’ is being heralded by its organisers as the start of democratic renewal. Leaders from governments, civil society and business will discuss what can be done to strengthen democracy. The White House argues such action is urgently needed, as democracies around the world are under threat both at home and from meddlesome non-democracies.

Democratic renewal is an attractive idea, but it is also broad and undefined. Without a clearer definition, the summit will be a talking shop: a forum for grandstanding and lofty words without impact.

The White House has offered three themes to focus the discussions: defending against authoritarianism, addressing and fighting corruption, and advancing respect for human rights. There is also a process for turning words into actions: leaders will be encouraged to make commitments on what they will do to strengthen democracy in their countries. These commitments will be reviewed at a second summit in a year’s time, which it is hoped will be held in person.

While this is a welcome initiative, the summit has three main features that are very likely to limit its impact.

First, there is a general scepticism about the real motivations behind the summit. Second, the proposed process lacks any teeth. And, third, the agenda is vague. Of the three problem ingredients, the third one is something the organisers can change.

The general scepticism about the real motivation for holding the summit matters: if participants suspect the summit’s organisers have ulterior motives, they are unlikely to engage wholeheartedly. Genuine engagement is needed if leaders are going to sign up to any new initiatives. Without it, they are likely to commit to doing what they would have done anyway.

Scepticism about the summit is understandable. The United States’ perception of itself as a shining beacon of democracy is not shared by all. At home, the US suffers from chronic problems in its democratic institutions — to name a few: an anachronistic Electoral College, flawed campaign finance laws, endemic gerrymandering, and lax media regulation that has blurred the line between news and partisan propaganda. Biden has shown no plans to deal with such problems. This leads many to ask whether the US should sort out its own democratic house before lecturing the rest of the world.

The history of American interventions overseas also suggests that “promoting democracy” is not their only motivation for holding the summit — or that this is desirable. Some US interventions have overthrown democratically-elected governments that were deemed a threat to their interests: Chile and Argentina in the 1970s are cases in point. Other US-led interventions have attempted to impose democratic elections from above when conditions on the ground were unfavourable, which has often ended in disaster.

There is a more simple explanation of why the summit is being held: political strategy.

What politicians do can often be explained by what they think will strengthen their political support. One of Biden’s priorities is to distinguish himself from former president, and likely future presidential candidate, Donald Trump. Holding a ‘Summit for Democracy’ provides a platform from which to oppose Republican-led initiatives to make voting more cumbersome. Democrats fear that limiting access to the ballot will tilt future elections in favour of Republican candidates.

The second main feature that means the summit is likely to be a talking shop is its proposed process. There are few limits to what summit participants can commit to, and no consequences for failing to fulfil these commitments — write down whatever commitment, and then review it together next year.

In some ways, this is similar to the process to reduce carbon emissions in the Paris climate agreement. As continuing increases in carbon emissions indicate, this is an ineffective process. This system will likely be even less effective here — commitments to strengthen democratic institutions are harder to quantify and test than emission reductions.

The final feature of a talking shop is a vague agenda. A far more concrete agenda is needed. Otherwise, participants will push their own pet projects and talk past each other. The summit’s themes, which are supposed to provide more focus, are also open to interpretation. Authoritarianism, corruption and human rights are all important but they are so general that they open up the discussion to a disconnected general chatter, lofty words, but few of any substance.

Setting the agenda means deciding what others talk about and is one of the main parts of political power. The agenda should steer the discussions toward clear and actionable priorities. A clearer agenda would also heed one of the main findings from systematic comparative research on the causes of democratisation: education. Over the past decades, educational opportunities have expanded to include larger parts of the population.

This has brought fundamental changes in what people expect of their own lives and of their governments. Educated citizens are generally more demanding and critical of their governments. Such citizens are more difficult for governments to satisfy, but they are what democracy needs in order to thrive. Educated and critical citizens are better able to hold governments to account. They are also better able to recognise the misinformation that plagues today’s politics. This is true of developing economies, where universal access to primary and secondary education is the priority. But it is also true in developed economies, where better education at all levels including post-secondary needs further expansion.

The current agenda of the summit does not mention education explicitly, but it could easily be accommodated under the theme of human rights. A major advantage of prioritising education is that there are also practical economic reasons for governments to invest more in expanding educational opportunities. This approach also avoids the mistake of attempting to impose democratic rules where the necessary underlying conditions are not present. Instead, expanding education helps to build the fundamental conditions needed to strengthen democracy in the long term.

Robert Thomson is a Professor of Political Science at Monash University. His research examines the practice of democratic representation in different countries around the world. Professor Thomson declared no conflicts of interest in relation to this article.