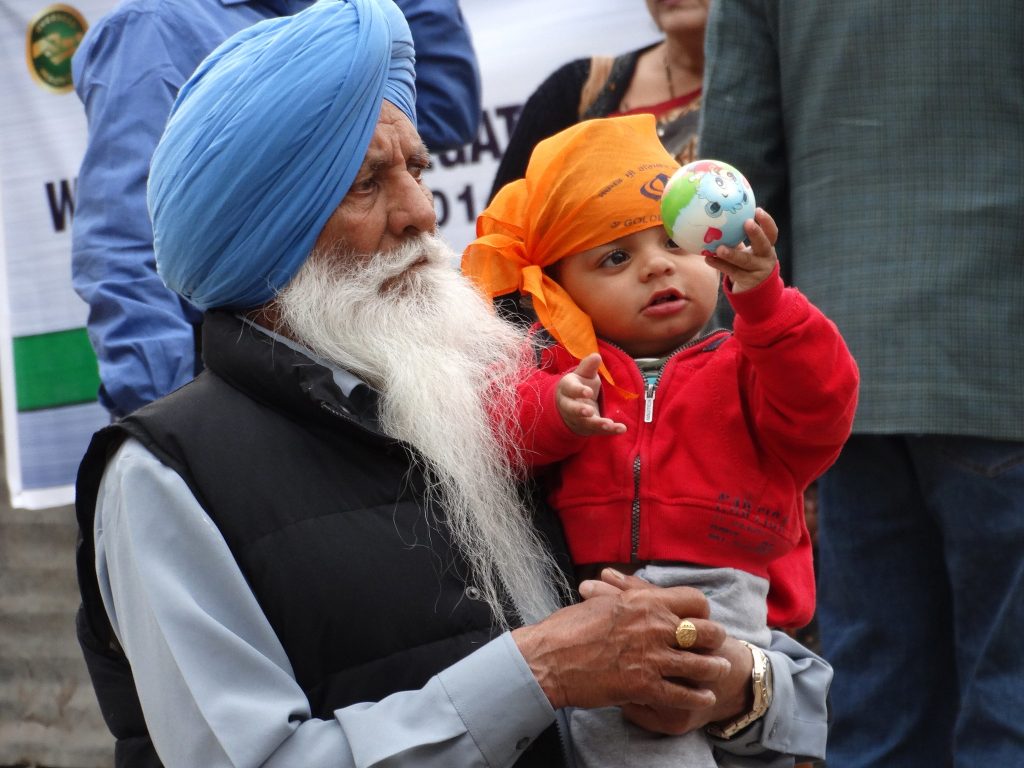 Families in India are getting smaller. : Adam Jones/Flickr

Aged care and the nature of the family unit is undergoing a seismic shift in India.

Families are smaller, and many children depart for education or careers. Eventually the children settle abroad or in another city, leaving behind their elders.

Second only to China, India is already home to a sizable aged population. By 2050 one in five Indians will be aged over 60: some 319 million people.

Who will care for them?

Higher life expectancy, migration and declining fertility are all driving the ageing population, and with it increased demand for aged care facilities. Sweeping changes are needed to deal with the resulting societal and economic impact on everything from employment to asset values.

India’s people may be living longer, but as with ageing populations elsewhere, they’re living with more disease and disability. On average, 30 percent of Indian seniors live with at least one chronic condition, while 20 percent live with at least two. Cardiovascular diseases, cancers, chronic respiratory diseases, diabetes, and eyesight conditions are all on the rise.

Tobacco use, obesity, physical inactivity, mental illness and alcohol consumption fuel the growing burden of disease. Deaths from cardiovascular diseases alone cost India more in terms of years of healthy working life lost than any other country in the world.

More long-term care is needed, but there’s a shortage of qualified caregivers; a lack of quality control systems encumbers regulation. Elder abuse is rife, complaints and lawsuits on the rise both at home and in formal aged care settings.

India’s National Population Policy talks about providing aged care but stops short of detailing how to achieve it. The National Health Policy of India commits itself to culturally appropriate community-centred solutions to meet the health needs of the ageing. It also recognises the growing need for palliative and rehabilitative care and advocates for continuity of care across all levels.

“Health and Wellness Centres” are emerging to deliver comprehensive primary healthcare along with training courses in palliative care, but other policies stress the need for more and better care at home.

A national policy for senior citizens passed in 2011 recognises the need for long term care settings, but considers institutional care a last resort. It promises to strengthen the family system so that the aged remain a family responsibility. It recommends tax incentives for people caring for older family members at home. The policy also promised a cadre of geriatric healthcare specialists and professionally trained caregivers at affordable prices and expanding and scaling-up the current National Programme for Health Care of the Elderly (NPHCE), in partnership with civil society organisations.

Kerala, a state with the highest proportion of elderly in its population, is leading the way. It delivered the country’s first pain and palliative care policy with a focus on community-based home care initiatives under the leadership of Local Self Governments. The programme operates at three levels: home-based primary care; hospital-based secondary care; and major institutional based tertiary care.

Today, the vast majority of palliative care services in India can be found in Kerala. A state that has acknowledged family care is no longer the sole solution to India’s ageing population.

S Irudaya Rajan is Chairman at the International Institute of Migration and Development (IIMAD), Kerala, India. Nelgyn Tennyson is Research Fellow at IIAMD.

The authors declared no conflict of interest in relation to this article.