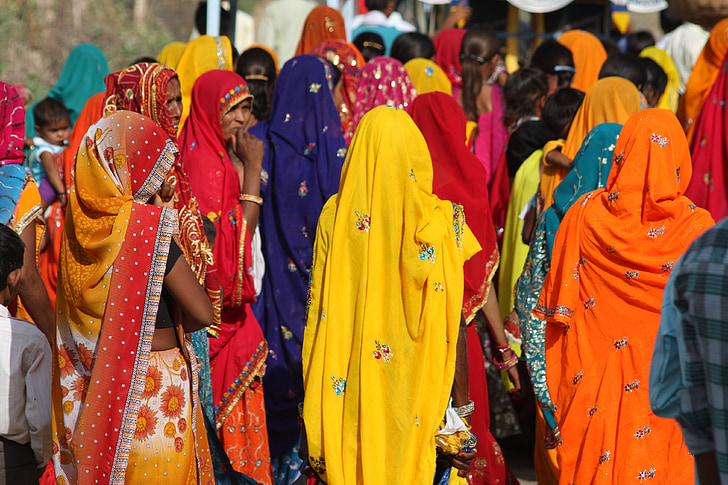 Jyoti Singh was a young Indian medical student who in 2012 was gang-raped in a moving bus and assaulted with an iron rod, before being thrown out and left to die. The landmark Nirbhaya case, as it became known, enraged men and women and protests erupted across the country. Many took their frustrations online, demanding justice and social change which attracted global attention. People used hashtags to draw attention to the incident and raise real-world concerns about women’s safety in public spaces.

But as effective as online activism was in this case, such movements fail to include all women. In some instances, online activism may not be adequate in reducing gender-based violence.

Digital activism has rightly been credited with raising significant awareness. The Nirbhaya case eventually led to an amendment of the Indian Penal Code and Evidence Act on laws related to sexual offences, with significant changes including quicker trials, and the death penalty for rare cases of violent rapes. Such activism creates safe spaces for women who are often marginalised in their societies. Social media, blogs and forums allow women to discuss personal and political issues from reproductive rights to verbal and non-verbal attacks, wage inequities and autonomy over their bodies, which they might not otherwise be able to address without online solidarity.

Despite women experiencing violence in different ways — shaped and influenced by their perceived class, caste, race, gender, nationality and sexuality — this online connection becomes a form of feminism without borders, allowing local voices to be heard globally.

It was particularly valuable during the COVID-19 pandemic when domestic violence increased significantly — what the UN described as a ‘shadow pandemic’. Feminist activism gained momentum online as lockdowns prevented physical mobilisation.

The effects of online activism can reverberate to the real world. Women occupied the streets of Delhi for two weeks in solidarity with Nirbhaya. The January 2017 Women’s Rights march that began in the United States drew international attention by spreading to countries like Peru, Kenya and the Czech Republic through the hashtag #WhyIMarch. It became one of the largest globally synchronised protests in history catalysed by social media.

Other earlier movements like #WhyLoiter, based on a 2011 book of the same title in India, and its Pakistani counterpart #GirlsAtDhabas in 2015, raised the issue of public places being dominated by men. Women demanded safety and their right to enjoy public spaces independently. The movement condemned street harassment as a form of oppression and encouraged women to post pictures of them drinking tea or having fun in public spaces. But digital activism is limited by the willingness of people and politicians to enact long-term change. A decade on from the Nirbhaya case, the patriarchal nature of Indian society has hardly changed.

Illiterate women who have limited or no access to the internet are still excluded from online spaces. Feminist movements in developing countries have largely been restricted to elites and are not proliferating among the working class and rural populations.

International movements, like #MeToo, failed to address the multi-layered forms of abuse that happen to trans women, Dalit women, LGBTQ and other marginalised communities. While there is some visibility of other sexual identities in online campaigns, like #loveforall and #pridemarch, it often doesn’t spread as widely internationally due to pre-existing cultural biases.

Another dimension to digital media activism is online bullying, trolling and harassment that often blurs the distinction between the ‘real’ and ‘virtual’. In many instances, activists have faced threats of violence, rape and death online with varying impacts on the individual. The internet can provide a haven for women. It holds vast potential for networking, organising and learning, irrespective of geographical boundaries. But it has limitations. For it to truly become a revolutionary force of change, it will first need to improve on its inclusivity to ensure all voices can be heard.

Sutanuka Banerjee is an assistant professor in the Department of Humanities and Social Sciences at the National Institute of Technology Durgapur, India. She obtained her PhD from the Aalborg University, Denmark.

Lipika Kankaria is a research scholar at the National Institute of Technology Durgapur, India working under the supervision of Dr Sutanuka Banerjee. 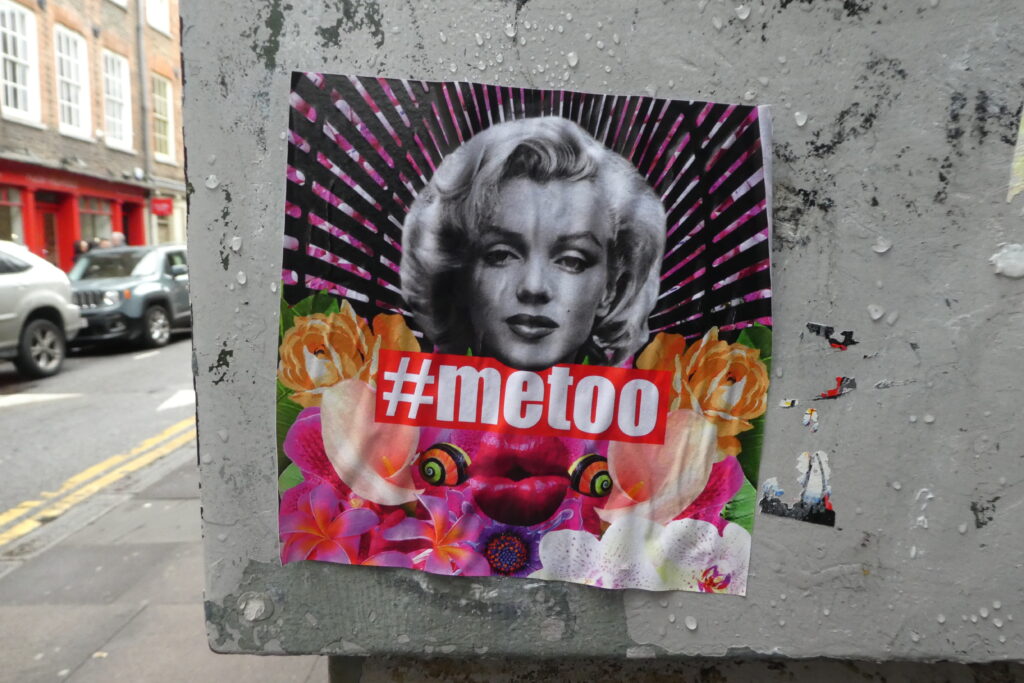 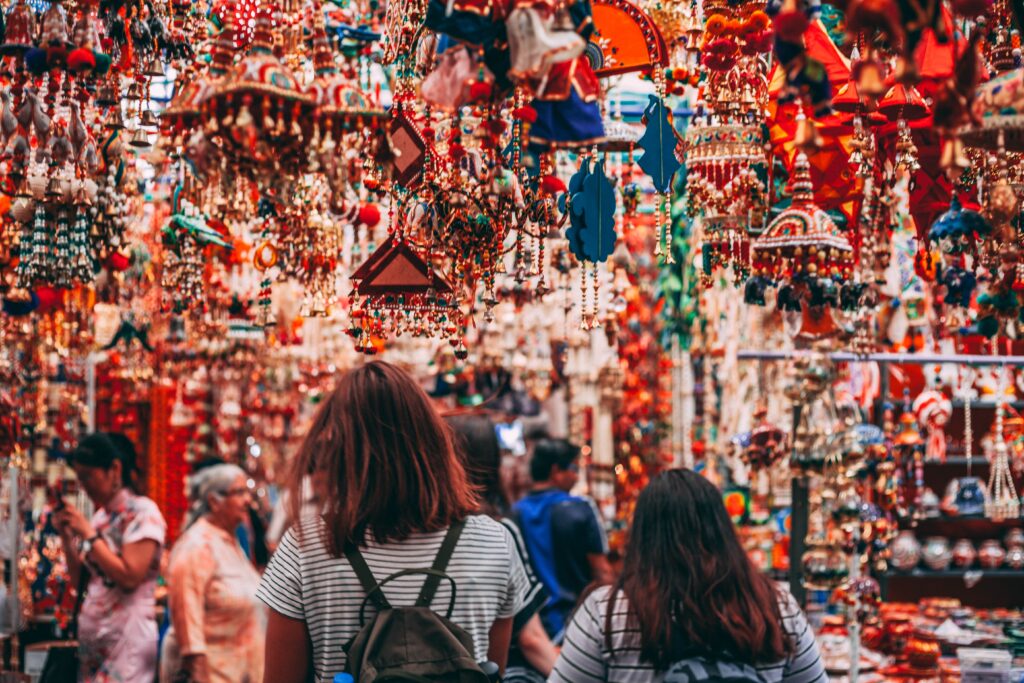 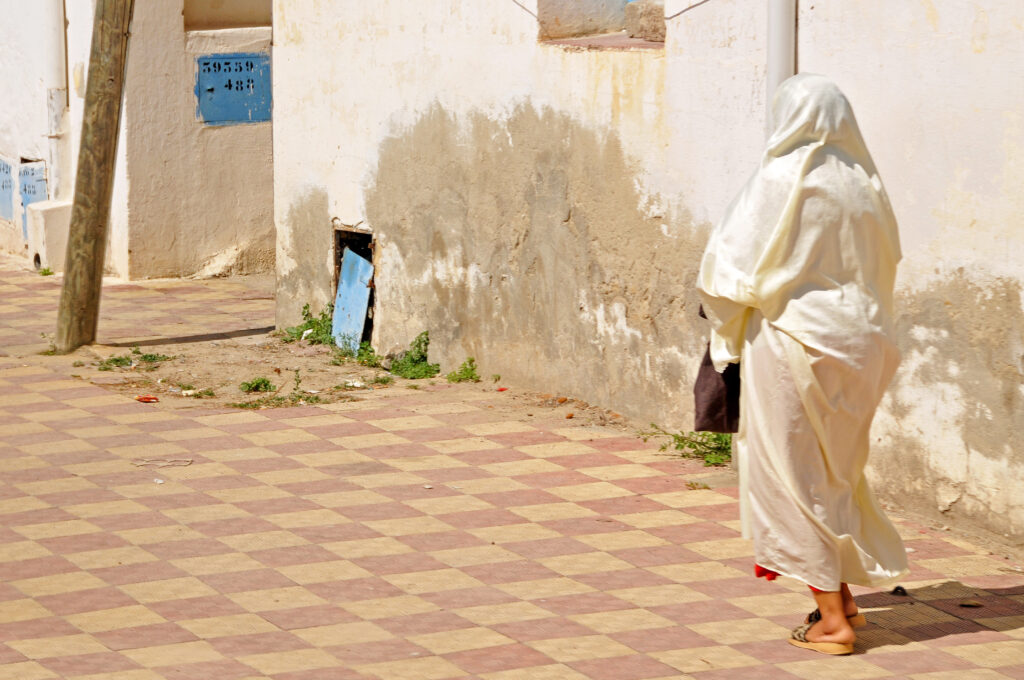 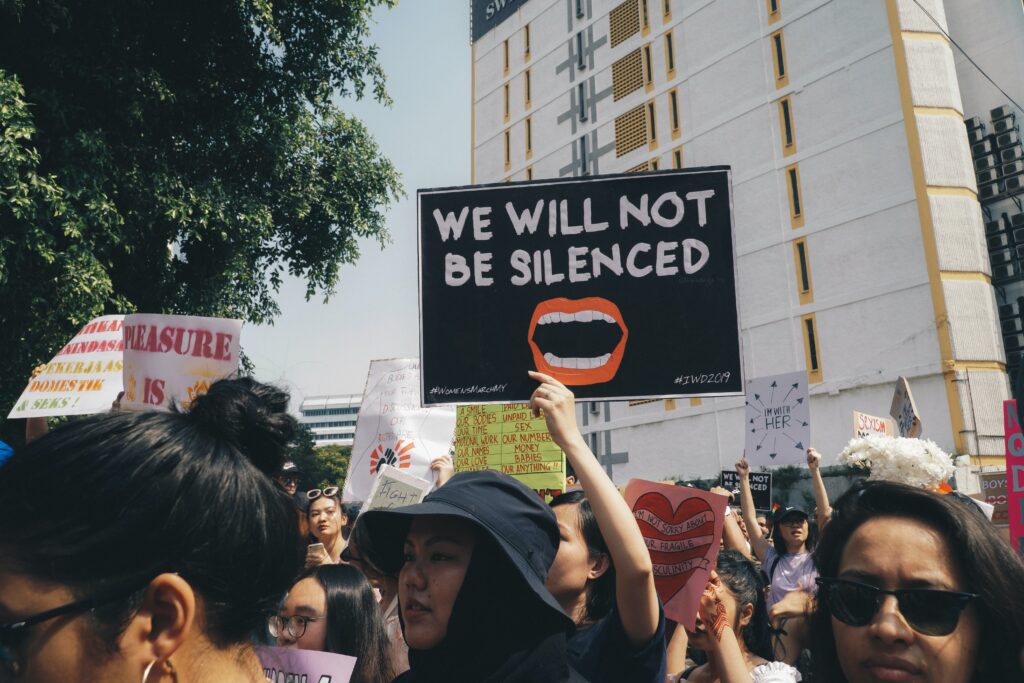 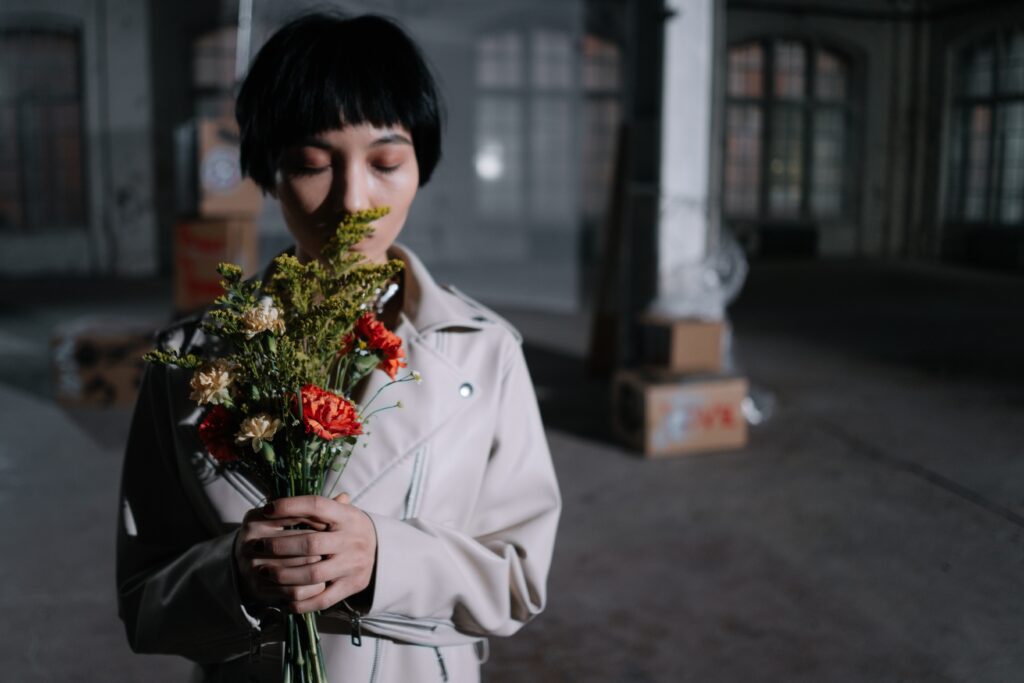 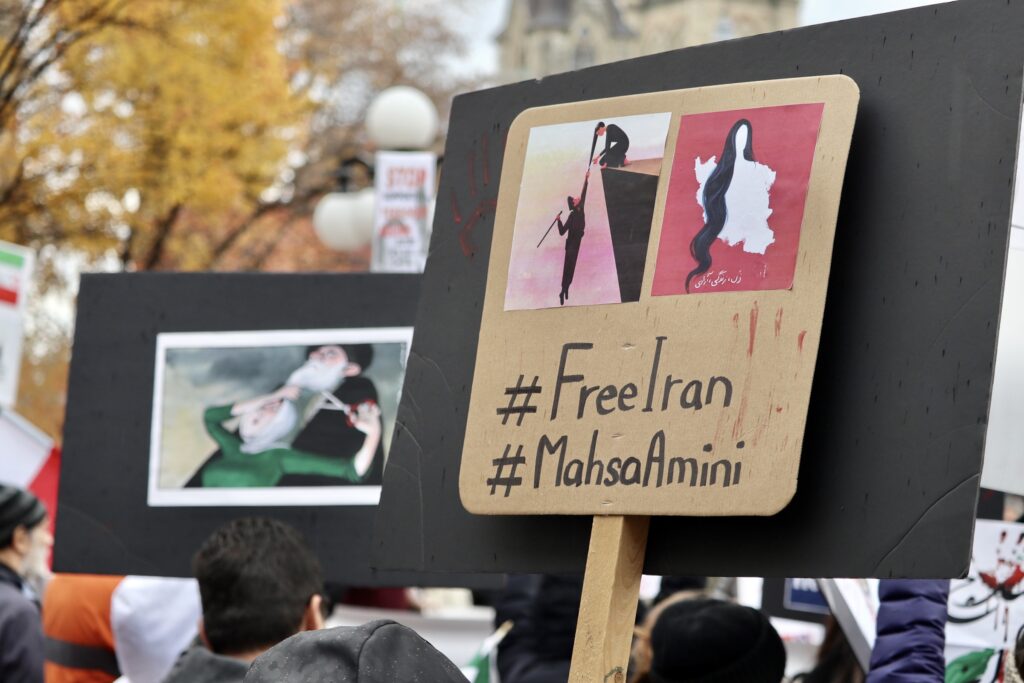 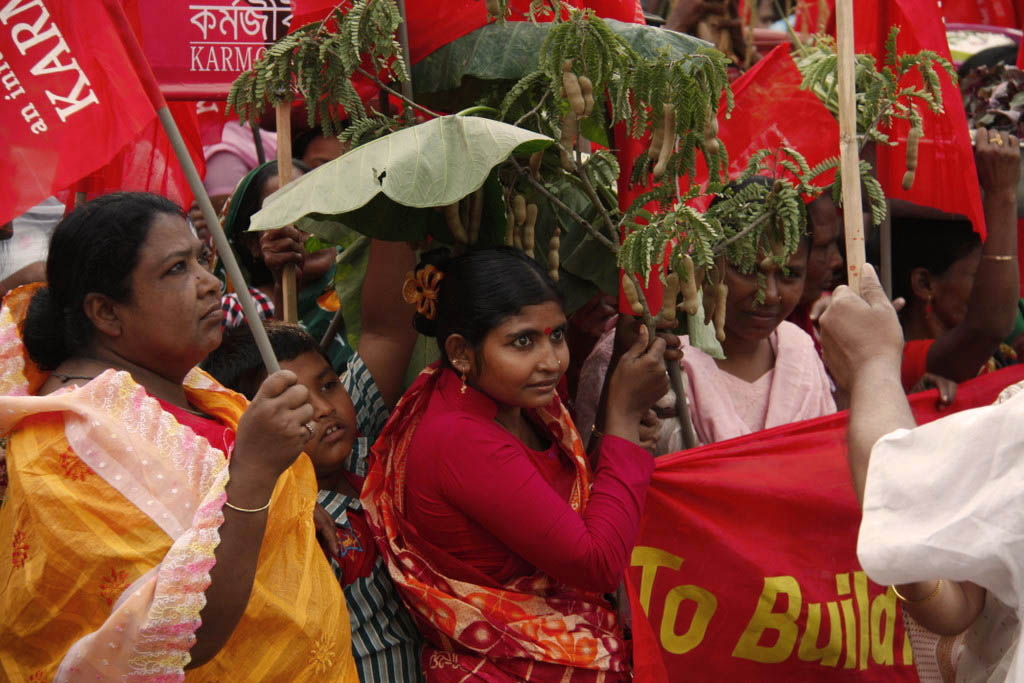