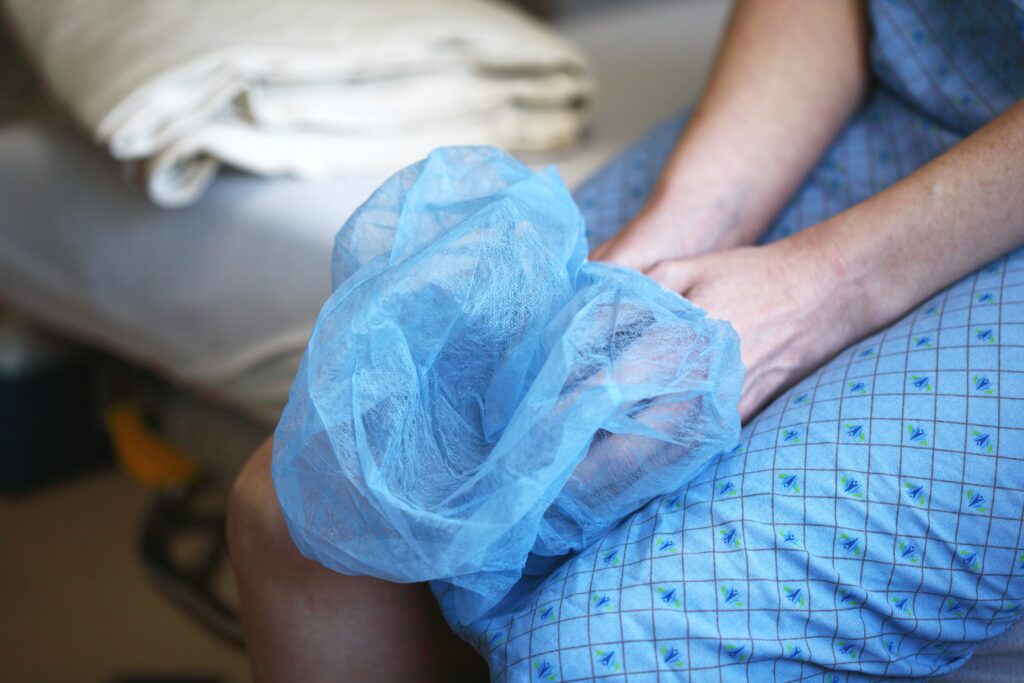 Despite hysterectomy being one of the most common surgical procedures among women, it is not always necessary and informed consent requires improvement. : Photo by Alexander Grey on Unsplash Unsplash License

While hysterectomy surgery has seen a drop in developed economies, it persists in the global South reflecting a racist, sexist, and prejudicial legacy.

Hysterectomy rates have declined in developed economies over the past 30 years. But in India, Africa, and South America, they have increased. This raises the question of whether forms of gender, race, class, and caste discrimination are still influencing decisions about this surgery, as they have throughout history.

Even in the United States, where it is one of the most common surgical procedures among women, hysterectomy is not always necessary and informed consent requires improvement. ‘Long-term’ clinical studies in  North America and Europe have used questionnaires to ask women about their health one to five years after their surgery. They found out that  ‘only’ 10 to 20 percent had a negative experience. It is on these grounds that hysterectomy has been regarded as well tolerated. Although, as cancer researchers, Ethan Basch and Christina Yap have observed, tolerating treatment is not the same as living quality and healthy life.

Hysterectomy is, of course, important in the treatment of aggressive cancers and may be appropriate for a variety of non-cancerous conditions that have not responded to more conservative treatment.

Historically, clinicians and practitioners have been divided over the question of whether hysterectomy was the best treatment for non-cancerous conditions. Recent work by medical ethicists and gynaecologists questioned whether hysterectomy is being used excessively and unnecessarily and whether this shows disregard for women’s health relative to men’s. Both prostate and testicular cancer are more common in men than uterine and ovarian cancers are in women, yet removal of men’s reproductive organs is far rarer.

In theory, only specialist gynaecologists are qualified to provide gynaecological surgeries, following clear communication with patients about when hysterectomy may be medically necessary or when it is simply one of several possible treatments.

Nonetheless, a gynaecologist may more often recommend hysterectomy to older women and to those who do not intend to have children, in the view that their uterus is a useless organ, representing merely a liability for future cancer risk. For women with elevated risk for such cancers due to Lynch syndrome, common family history or identified breast cancer genes, optional hysterectomy, removal of the ovaries, and breast removal can all reduce cancer risk. But for women without a such family history, prophylactic body-part removals may be riskier. Clinicians who prescribe hysterectomies to all their patients without discussing cancer risk versus surgery risks are not providing patient-centred care.

Some women may indeed prefer to have a hysterectomy even where alternative treatments are available, and experiences of the surgery vary significantly between patients, with some reporting significant improvement in quality of life. There is nothing wrong with patients voluntarily choosing hysterectomy as long as they are fully informed of the risks, disadvantages, and advantages of different treatment options, receive high-quality specialist surgical care, and have access to appropriate aftercare and recovery support. Where those standards of care do not exist, hysterectomy surgery may be more problematic or detrimental.

The negative effects of unnecessary hysterectomy are gravely felt in global South countries. For instance, in India, there are reports of doctors deceiving women into undergoing unnecessary hysterectomies, causing these women serious medical and financial consequences. In rural  India and Pakistan hysterectomies are performed by non-specialist surgeons or general practitioners. Women are likely to suffer far worse outcomes of the surgery in contexts where aftercare is non-existent and general poverty levels are high.

In many parts of the world, and throughout history, the surgery has been performed without considering a woman’s social, health, or economic background or even without her consent.

Hysterectomies have disproportionately impacted the most disadvantaged women and have frequently been concentrated in populations that are already marginalised on the basis of race, ethnicity, age, criminality, disability, gender deviation, lower class, caste or poverty. Perhaps understandably, Black American women have been more sceptical of doctors’ recommendations of hysterectomy.

Because hysterectomy remains widely prescribed as a therapeutic surgery for multiple benign conditions, it may be used to mask sterilisation practices that would otherwise draw attention as violations of human rights, such as in the gynaecological treatment of women and girls living with intellectual disabilities. Monitoring by public health agencies, with investigations for higher rates in specific populations, would help to prevent this from happening.

In cultures where more women than men work as gynaecologists, hysterectomy rates are lower than in cultures where the profession is dominated by men. Doctor’s wives are less likely to receive them than women in the general population. Both these things suggest that gender biases may be partly responsible for unnecessary hysterectomies.

Safety of surgery and post-surgical recovery are not the only concerns about hysterectomy. Data indicate a greater chance of multiple diseases in older women whose uterus had been removed before menopause, including Alzheimer’s disease, other forms of dementia, hypertension, stroke, other cardiovascular diseases, thyroid cancer, new mental health problems, and ‘multi-morbidity’.

Emerging links between hysterectomy and diseases of age raise the question of whether unnecessary hysterectomy should be the default, recommended as the first line of treatment for uterine fibroids and other non-cancerous conditions. Clinician training needs to take account of this new evidence. The risk of these potential detriments may be just as important for many patients as the equally hypothetical risk of reproductive cancers.

Gynaecology teaching in universities might also include greater consideration of the diverse experiences of hysterectomy in different cultural and historical contexts to ensure that clinicians appreciate how the surgery has disproportionately impacted women from the most disadvantaged backgrounds. Currently, there is little evidence of such content in university curricula.

Alison Downham Moore is an associate dean of research in the School of Humanities and Communication Arts at Western Sydney University, and an associate professor of History and Medical Humanities in the Translational Health Institute (THRI). Her latest book is The French Invention of Menopause and the Medicalisation of Women’s Ageing: A History. She tweets @AlisonM29608021

Fouzieyha Towghi is a lecturer in medical anthropology at the Australian National University. 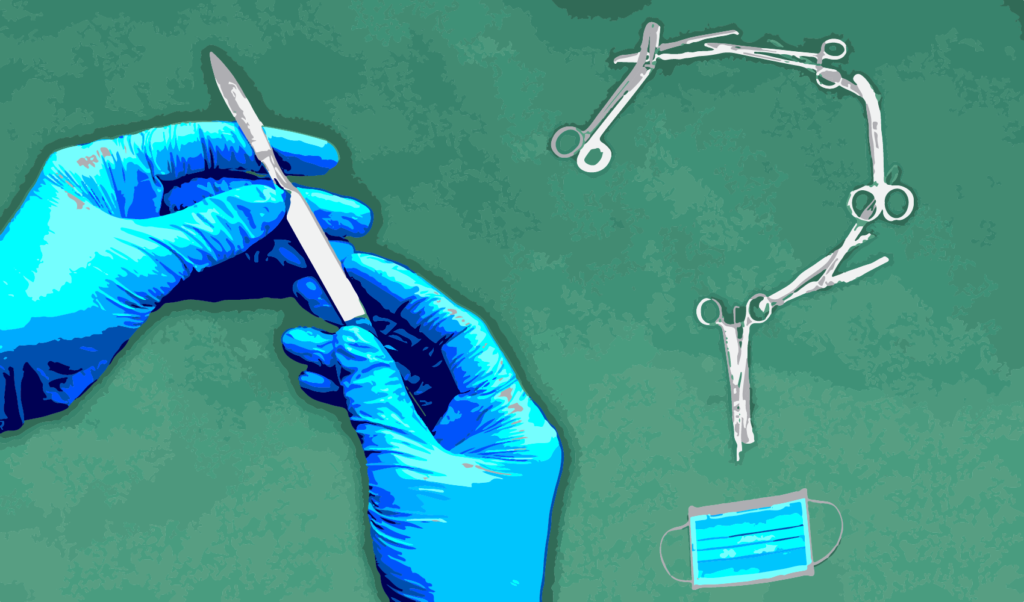 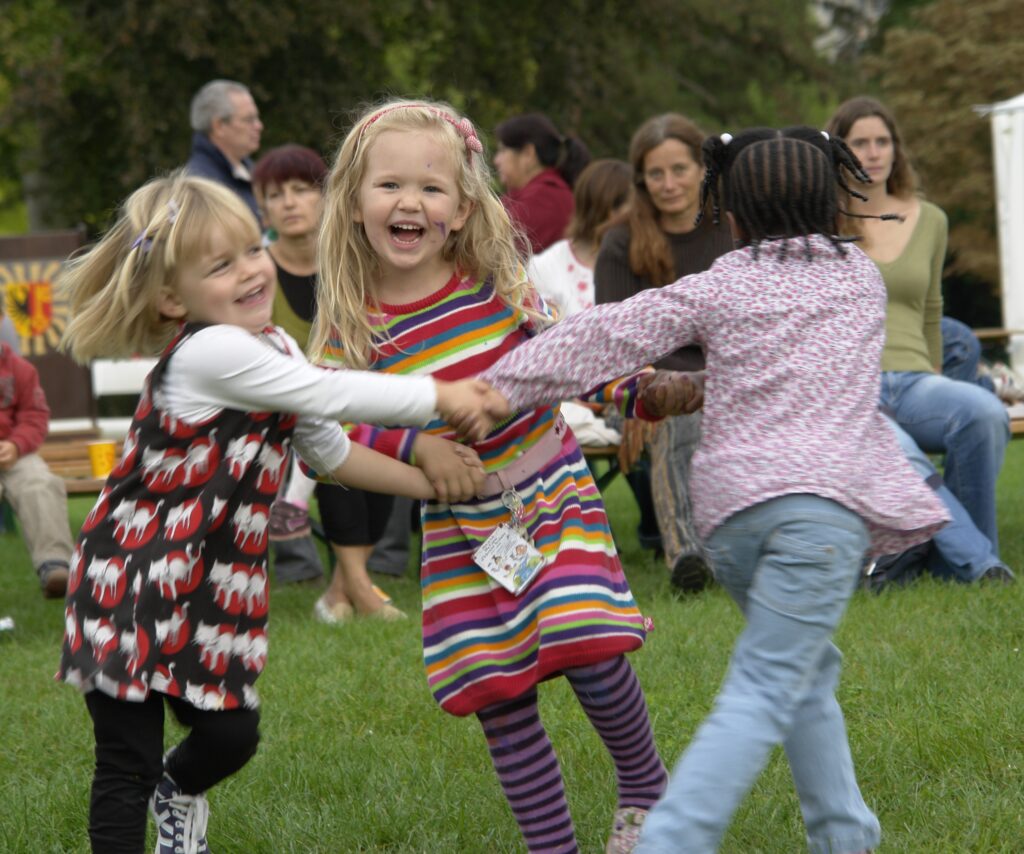 Laws on genital mutilation, gender affirmation and cosmetic genital surgery are at odds, even though they have many similarities. 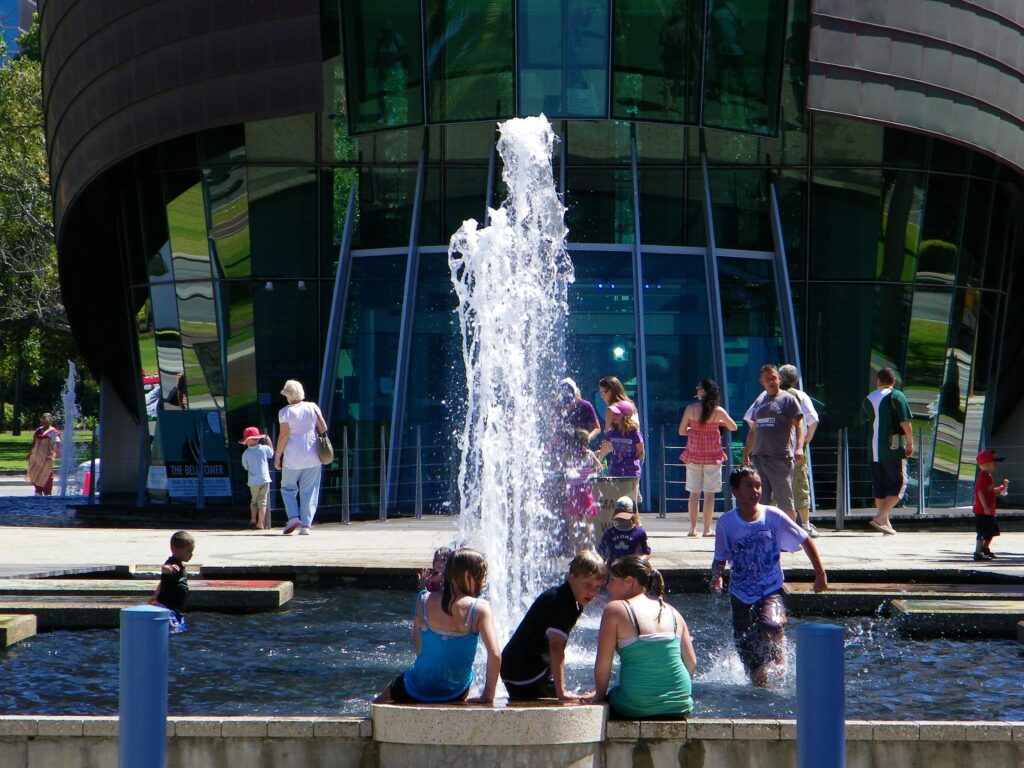 Surgery on intersex infants attempts to shape them to society’s expectations. It is society, not the child, that needs changing.

Replacing a scalpel with love 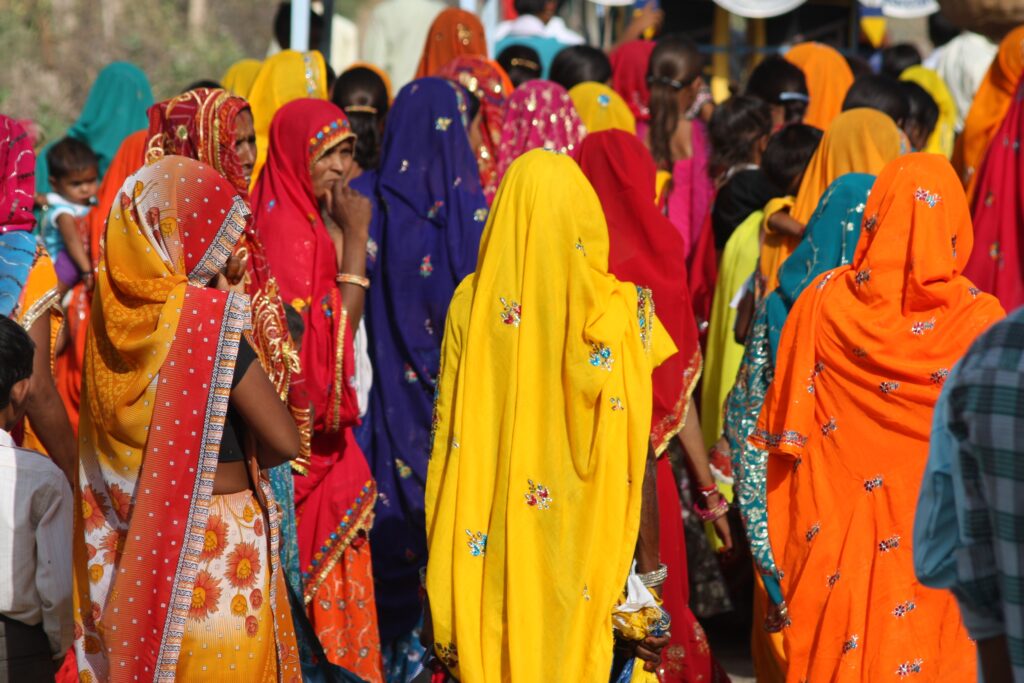 Doctors compensated on a fee-for-service basis in India, were more likely to perform hysterectomy surgeries, whether or not they were clinically necessary.

Hysterectomies in younger Indian women are influenced by insurance subsidies