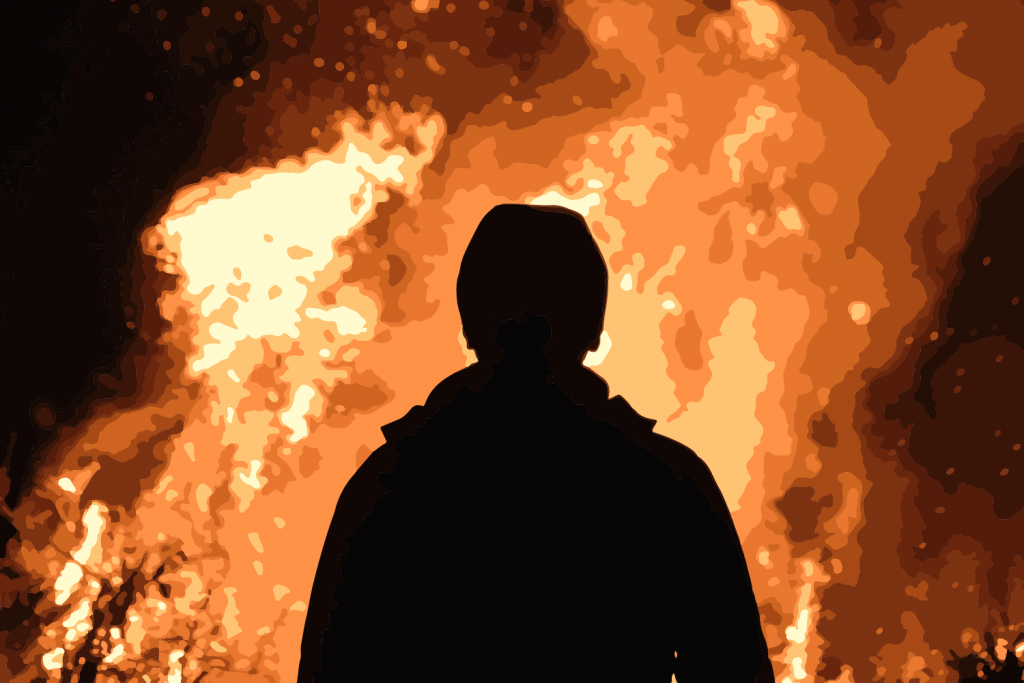 Planning and mitigations in a bushfire-prone world.

“Fire pre-dated humans and will still be here on Earth when we are all long gone,” says Royal Holloway University of London Distinguished Research Professor Andrew C. Scott, author of Fire – A very short introduction.

When humans learned to control fire, perhaps 400,000 years ago, it offered warmth, protection from predators and a way to prepare food and tools. Humans entered a period, dubbed the “the pyrocene” by Arizona State researcher Stephen J. Pyne, in which the activity of humans is etched into the geological record in charcoal deposits. Humans came together around fire, allowing language and culture to flourish. The evolution of humanity was catalysed by fire.

But as humans moved into larger towns and cities, open fires were replaced by the coal-burning electricity plants powering our heaters. Combustion was still present, but at a remove. Soon the only time that people paid attention to fire was when conflagrations threatened homes. Fire became a terrifying force to be extinguished as soon as possible.

But evidence shows that in many cases, smaller scale burning can prevent larger fires, and can be beneficial for some ecosystems. Calling upon knowledge preserved in Indigenous cultures has been a path back to a more balanced relationship with fire.

“For humans to cope with fire in the future, we need to heed lessons from more than 400 million years of fire on this planet. We may never ‘tame’ fire, but we may learn to work with and around this essential geographical process,” says Scott.

Globally, smoke from wildfires is responsible for 5 to 8 percent of the 3.3 million premature deaths each year from poor air quality

The amount of land burned by wildfires each year appears to be decreasing, however the cost of fire fighting is increasing

“Often thought of as a natural disaster, perhaps fire more emulates COVID-19 than a hurricane. If so, it responds to biological, not just physical, conditions.”

“It is as though the world of the ice ages has passed through the looking glass and ice is being replaced with fire.”

As long as fire strategy prioritises suppression, the valuable knowledge of Indigenous people will continue to be sidelined.

The way we think of fire informs how we manage it. For a long time we considered it physics, but perhaps fire is a biological phenomenon, like a virus.

With smoke haze posing a significant pollution issue in Southeast Asia, a victim-pays approach could result in cleaner air for all.

Are our homes burning the forest?
Lawrence Herzog, University of California, San Diego

With urban development where wildfires have raged, conflict seems inevitable. Is there a better way?

Some plants and animals love fire. Others do not. Innovative science will help figure out which areas to burn, which to hose and how to create resilient ecosystems.

Answers to fire management in the machine
Piyush Jain, Canadian Forest Service and University of Alberta

Big data and clever algorithms can offer new solutions for the management of wildfires.

Climate change is creating a new kind of dangerous wildfire. It will take all our tools to keep communities safe.