Can space continue to be a medium in which to broker peace? : Michael Joiner, 360info

In the mid 1970s tensions between Cold War rivals USA and USSR had cooled enough that a remarkable microgravity rapproachment was possible. A Russian Soyuz capsule docked with an American Apollo spacecraft in orbit above Earth. The astronauts reached through the hatch and shook hands. The symbolism of the crafts’ tethering was all the more poignant, considering the Cold War had inspired the space race that developed the rockets.

The Apollo-Soyuz mission is considered by many to have marked the end of the space race and launched a new era of international collaboration on space projects. Americans travelled to the Russian Mir space station and ultimately the International Space Station (ISS) commenced in 1998, the product of American, Russian, European, Japanese and Candian space agencies.

“Space has a long history of bring adversaries together,” says Sa’id Mosteshar, director of the London Institute of Space Policy and Law and its professor of International Space Law.

The promise of space as a medium in which to broker peace remains.  Even as tensions again rise between the US and Russia with the invasion of Ukraine, collaborative work on the ISS continues. China, a more recent entrant to space exploration, has extended an invitation to the world to use its space station for international science. And multilateral work on space treaties continues in the UN and elsewhere.

But the peaceful use of outer space is not given. Mosteshar says: “We are in a greater in danger of war happening than we have been ever before, quite frankly, with many countries now actually articulating the view that outer space is a war fighting domain.”

Many more countries now have spacefaring capabilities. The result is that the role of space in facilitating peace needs to be safeguarded like never before.

Space is no more than 130 kilometres away from every person on Earth.

Today, about 75 countries have one or more of their own satellites, up from only 26 countries in 2001.

The European Space Agency (ESA) was established in 1975 and now comprises 22 member states.

The United Nations Outer Space Treaty was adopted in 1967 and endorses “the exploration and use of outer space for peaceful purposes”.

These quotes can be attributed to Daniel Deudney, professor of political science at Johns Hopkins University.

“Interstate military rivalry propelled much of human space activity. So why do we believe conflicts will not be carried into space?”

“The technologies to divert an asteroid away from the Earth are essentially identical to those needed to direct objects towards the Earth. If the DART mission succeeds, humanity will have demonstrated a destructive capability vastly exceeding that of nuclear weapons.”

This quote can be attributed to Ian Crawford, professor of planetary science and astrobiology at Birkbeck College, University of London.

“The world lacks global political institutions that are strong enough to legitimately speak for humanity in the transnational domains beyond Earth.” 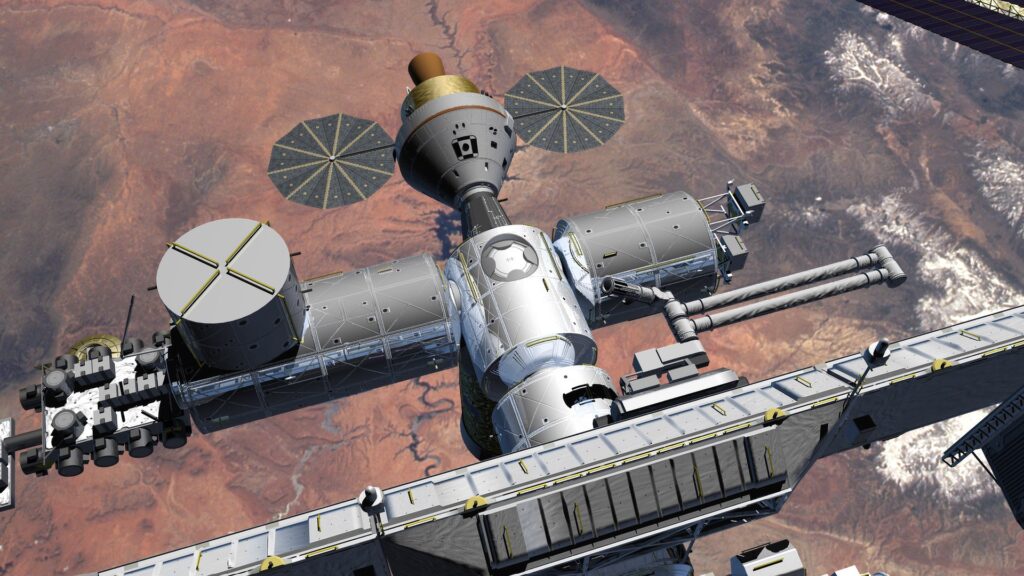 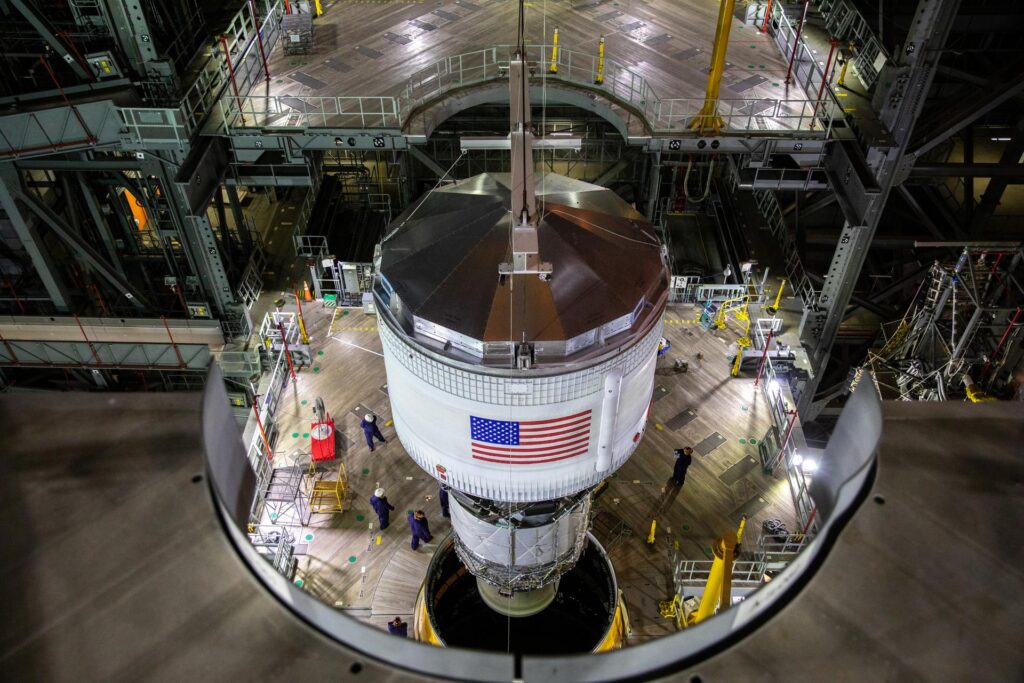 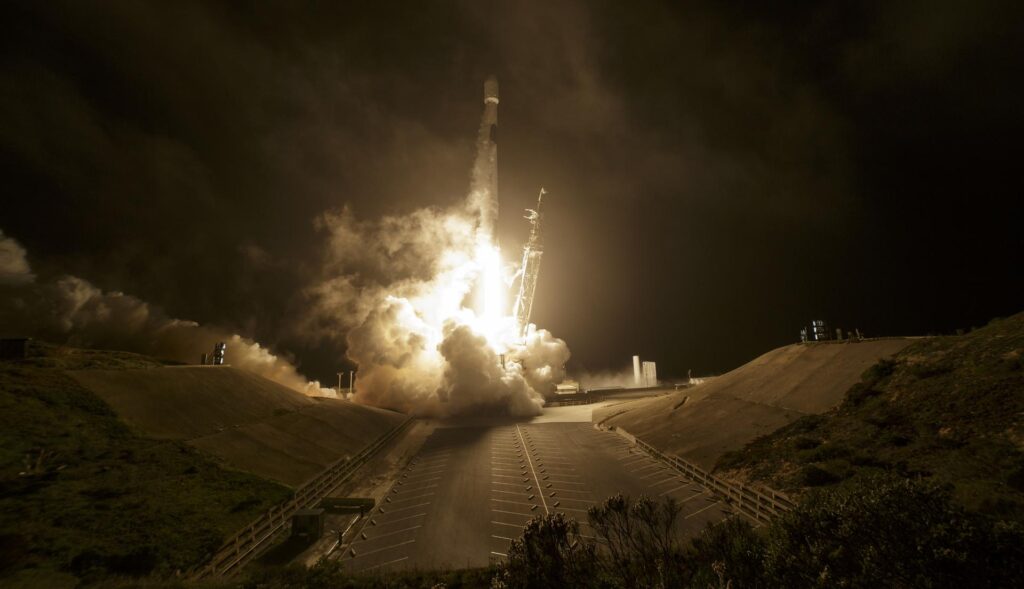