Dozens of nations around the world continue to use execution as the state’s most serious punishment for convicted criminals. : Michael Joiner, 360info CC BY 4.0

Capital punishment remains one of the most divisive issues in global criminal justice. As more countries move to end the death penalty, some are doubling down.

Last week, the US state of Oklahoma executed James Coddington for his 1997 murder of 73-year-old Albert Hale.

A month earlier, Coddington fronted a five-person parole board, hoping to be granted a reprieve. Coddington, the panel was told, had been exposed to drug and alcohol abuse since he was an infant, and showed remorse for his crime. The panel recommended 3-2 that Coddington’s sentence be commuted to life imprisonment without prospect of parole, but the governor — who held the decision-making power — did not agree.

The victim’s son, Mitch Hale, said afterwards that Coddington “chose this path … he knew what the consequences are, he rolled the dice and lost.”

The US is one of increasingly few countries still actively practising the death penalty — only 18 countries were known to conduct executions last year and, of them, only 11 have been persistently doing so for the last five years.

As pandemic restrictions ease, executions are resuming. Singapore has hanged ten people this year, including two in the past month. In July, Iran executed three people — including a former child bride convicted of killing the man she married at 15. Death sentences in Myanmar have spiked since the military seized power in a February 2021 coup. In March, Saudi Arabia killed 81 men in what Amnesty International called an “execution spree”.

Some parts of the world are taking advantage of the pandemic-enforced disruption of criminal justice processes to move away from the death penalty. Malaysia has agreed to abolish the mandatory death penalty for crimes such as drug trafficking, treason and murder. Zambia, which maintained a moratorium on the death penalty since 1997, has pledged to take the next step and fully abolish the punishment.

For those more set on its use, the issue is whether it can be done with more humanity — as a rarely used punishment for especially grave crimes, or as an alternative sanction instead of a mandatory sentence.

As of December 2021, 144 countries had totally abolished the death penalty in law or practice, while 55 countries retained it.

In the US, 63 people are scheduled to be executed between now and April 2026.

“Death penalty policies do not exist in a vacuum. They reflect how governments conceive of criminal punishment, which is closely related to their attitude to human rights, governance, order and justice.”

“Governments that are experiencing  volatility, instability or unrest tend to find it more challenging to exercise control over those areas, and under such situations, are more prone to putting the death penalty in practice for arbitrary or political purposes.”

“Indonesia’s new criminal code will ink a new chapter in the country’s judicial history, but it won’t stop the long-standing debate around the death penalty.”

“The proposed way forward is shaping up as a compromise that may please nobody.”

“Despite the current moratorium, total abolition of the death penalty in Indonesia appears to be a distant prospect for activists and critics. However, within the confines of mainstream Indonesian politics, there is room to present a version of capital punishment that is more in line with international law.”

As Indonesia moves to shed its colonial, undemocratic past, its so-called ‘moderate’ death penalty laws — riddled with ambiguity — undermines any move forward.

Indonesia is changing its approach to the death penalty, but half-measures won’t be enough to stop capital punishment outright.

India’s trial courts are issuing more death sentences as capital punishment becomes an option for more crimes. But their highest court is pushing back.

Indian court fighting against a tide of death sentences

Belarus is an outlier, as the last European state to maintain the death penalty. And, with a recent amendment, they’re doubling down.

From labour exploitation to torturous conditions in confinement, the rights of foreign workers facing the death penalty in Bahrain are often neglected.

How the Bahrain judicial system fails its migrant workers

Capital punishment has fewer practitioners than ever before, but the momentum of the abolitionist movement may be halted by some committed to the death penalty.

A messy mix of politics, punishment, religion and tradition result in the death penalty having a secure future in the USA.

Eight reasons why the US still has the death penalty 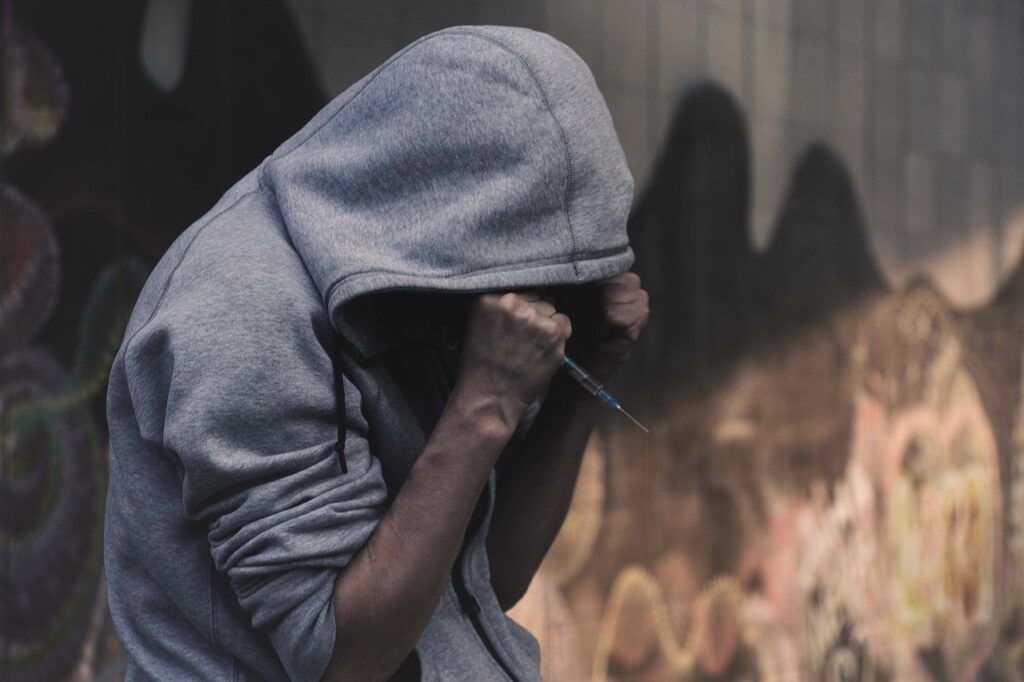 Indonesia’s war on drugs hasn’t worked. Hundreds are on death row, executions are regular and the drug trade carries on.