Smarter than your average Olympian 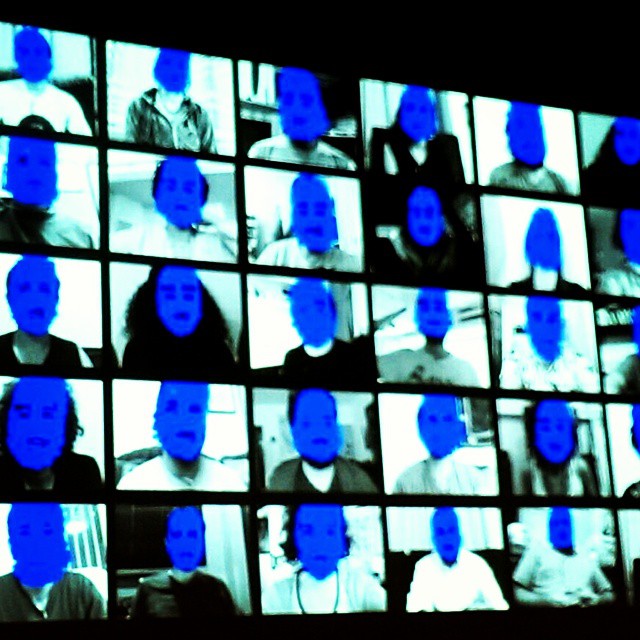 The more pictures in the training dataset, the more accurate the facial recognition application is. : Sheila Scarborough/Flickr

Sporting organisations, like nations, are acutely aware of the opportunities AI offers to improve efficiencies and performance.

They may not be prominent on the slopes, but intelligent machines are busy at the Beijing Winter Olympics.

Various AI-driven technologies have been deployed to run the games. Robots will prepare and serve food in a COVID-19 safe way, they will deliver packages and clean venues. The ‘My  2022’ app will be used by all 35,000 athletes, journalists and support staff, with a focus on health monitoring, and with transport, navigation and language translation applications as well. Smart beds will monitor the body signature of athletes in regard to their heart rate and breathing patterns.

It’s not the Artificial Intelligence most of us think of when we hear the term. The kind where sentient machines perform at near, or even beyond human creative and complex performance. This would be ‘strong’ AI, whereas the most common current-day AI can be described as ‘weak’. Weak AI is already all around us.

Google Maps guiding your car onto the fastest route towards your destination, or your Apple watch reminding you it’s time to take a break from your desk. AI in that regard is ‘intelligence’ that mirrors human decision-making, using algorithms that turn various data inputs into information. This intelligence allows machines/technology to sense, act, and even learn.

And sporting organisations are acutely aware of the opportunities AI offers to improve efficiencies and performance – on and off the playing field.

The benefits of leveraging the power of AI can take different forms. They range from optimising business or technical decision-making, to enhancing athlete or team performance, to increasing demand for attendance at sporting events.

Applications of AI can be seen in sports analytics such as the hawk-eye ball tracking system used in tennis, talent identification such as the ‘talentenmonitor’ program of the Dutch Royal Football Association, training and coaching for high performance such as injury forecasting, but also in fan and business focused applications where for example, the relationship between the star status of tennis players can be linked to the demand for tickets.

One of the more controversial uses of AI at the Beijing Olympics is the widely reported monitoring by the Chinese government of those who criticise the regime. This is not limited to Chinese athletes. The My 2022 app itself monitors a list of politically sensitive words. This information gathering could be the tip of the iceberg. Unsurprisingly, athletes are bringing burner phones to the Olympics, to avoid being tracked and traced.

The Beijing Winter Olympics are a real-time experiment in how ‘the world’s first digital authoritarian nation’ will capture and (ab)use data at a truly global sporting event. And it’s being done in full view of the international public.

As the influence and impact of AI on our lives continues to accelerate and grow, we will realise many benefits and efficiencies. At the same time, we just have to hope that in regard to access to information and freedom of expression, machines will ultimately be smarter than humans, and understand that offering genuine equality and inclusion in the digital space will be the biggest win-win of them all.

Hans Westerbeek is Professor of International Sport Business at Victoria University. He declared no conflicts of interest in relation to this article.