Poverty battle raged on in 2022, here are four ways women are working to escape it 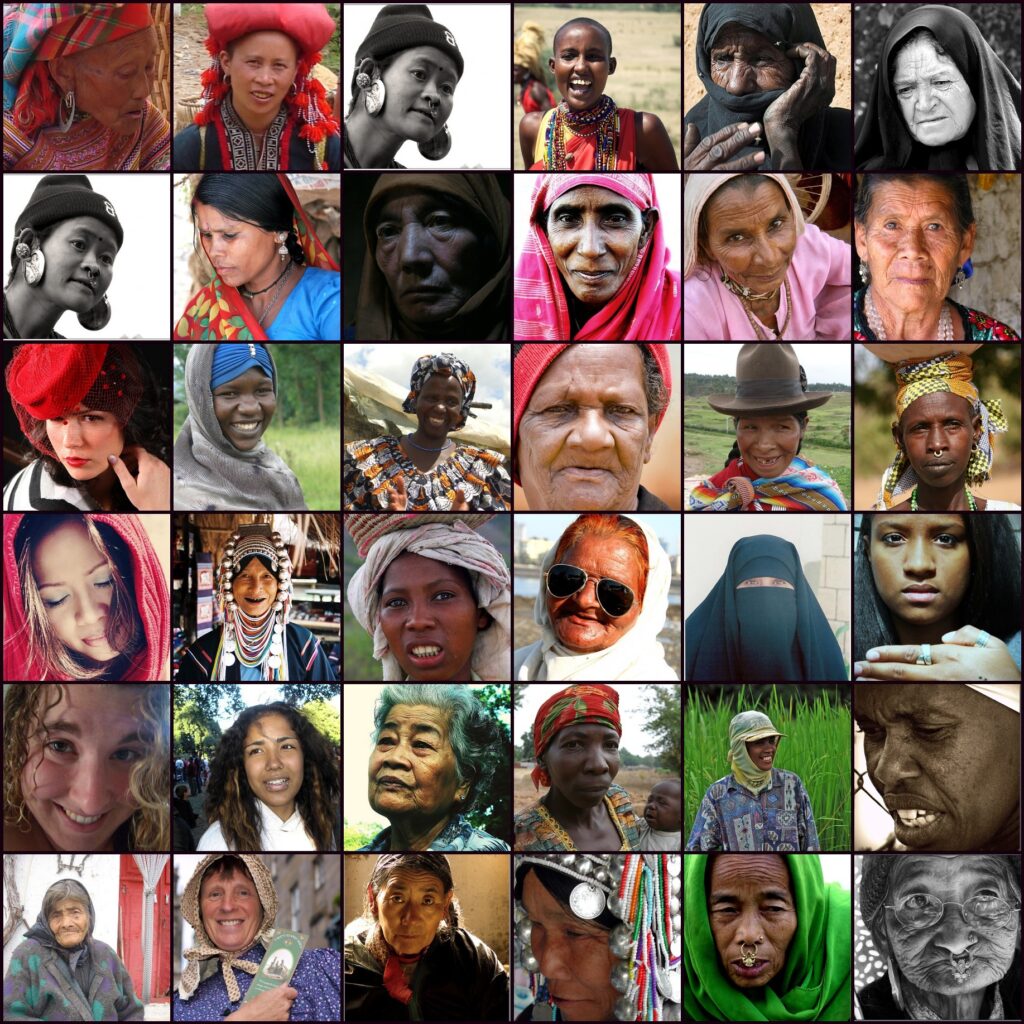 Women are often unable to escape the poverty trap due to traditional barriers they face in society. : ‘Women of the World’ by Robyn Jay available at https://bit.ly/3YxnQFS CC BY-NC-SA 2.0

Research across the world demonstrates how global poverty can be tackled effectively by empowering women in all aspects.

Global poverty eradication efforts continued to falter across the globe in 2022 no thanks to COVID-19 and an economic slowdown triggered by the Ukraine invasion.

Empowering women across all spheres is a key weapon in the poverty battle and researchers have identified solutions-based approaches to help women escape the trap.

“Women represent two-thirds of the poor in Asia. Economic insecurity is part of a cycle of disadvantage for women, often caused by discrimination in employment and education,” according to the UN Women agency.

Former Thai prime minister Abhisit Vejjajiva says: “When it comes to women, we are talking about roughly half the population, there is simply no excuse why this inequity or this dimension of unfairness should continue.”

World leaders have committed to ending poverty by 2030. But, according to UN Women, that aspiration can only be achieved by ending the discrimination that traps women in poverty.

Studies in four areas show how this can be achieved.

Christopher S Tang, distinguished professor at the UCLA Anderson School of Management, Los Angeles notes that a formal identity and a mobile phone are key to enabling women economically.

“As a critical first step to empowering women, the World Bank has worked with over 40 countries to develop digital ID systems to empower women.

“Armed with a formal identity, existing and emerging technologies, such as mobile phones, are immediately available for empowering women economically.”

Meanwhile, researchers at Monash University Malaysia say that to help push up e-commerce adoption by rural women, policymakers could look to research on the role of general belief systems in technology adoption.

This study shows that women microentrepreneurs with a greater growth mindset are more likely to perceive that technology is easy to use and useful and, therefore, have a higher propensity to adopt e-commerce for their business, they said.

In Indonesia, a government initiative has resulted in smart villages which promote tourism events providing rural women with opportunities to boost their income.

“The desa wisata, or tourism village programme, is emerging as an alternative where rural women can choose to generate an income,” says Minako Sakai of the University of New South Wales and Ajie Saksono of the Gunung Kidul Regional Planning Agency, Yogyakarta.

“The desa wisata programme can help alleviate poverty by promoting homestays.” In 2022, one village planned 99 festivals, and an app developed by the government helped potential visitors to browse what was on offer.

“These extra business opportunities have enabled women to become secondary income-earners in addition to their household duties. Research increasingly shows that the growth of household income helps to foster gender equality,” say the researchers.

What works, what doesn’t

In 2002, Bangladeshi development organisation BRAC pioneered a new approach to transform the lives of women in extreme poverty within two years. The model has been tried out in other parts of the world since, but recent evaluations deliver a lesson in why there’s no one-size-fits-all solution to poverty.

“Even though all the participants were living far below the poverty line, the project affected them differently, exacerbated by their identity, dependency, humiliation and discrimination in poverty, hunger and debt.

“Women from the different social groups differed in their ability to translate the support provided by the project into goals that they valued,” says Naila Kabeer, professor of gender and development at the London School of Economics.

She adds that while randomised control trials are often held up as ‘the gold standard’ for evaluation, what they gain in rigour they can lose in depth and understanding.

“It is not enough to know whether a pilot worked but also why it worked, offering real implications for formulating policy.”

Putting microfinance under the microscope

Microfinance, the poverty reduction tool of choice for the World Bank and many donor organisations, is not without its flaws, notes Farzana Aman Tanima of the University of Wollongong.

“There is a power imbalance between those who provide finances versus those who receive finances. Poor women often do not have sufficient power or resources to raise concerns without fear of repercussions.”

Farzana says shifting the accounting approach used by microfinance organisations could help. In the microfinance context, this would involve identifying relevant groups, such as poor women and feminist activists, and gaining perspectives into their needs, concerns and struggles.

“The aim is to facilitate processes where women can feel empowered to demand change.”

Accounting for microfinance’s flaws
Farzana Aman Tanima, University of Wollongong.
Microfinance doesn’t always empower the women reliant on it, but a different form of accounting could help level the playing field.

More women entrepreneurs mean less global poverty
Monash University Malaysia researchers
Entrepreneurship is an engine of economic growth but it can only move into top gear when there are more women.

What really works to reduce poverty
Naila Kabeer, London School of Economics
Understanding why some poverty reduction programmes work and others don’t calls for a better understanding of the people involved. 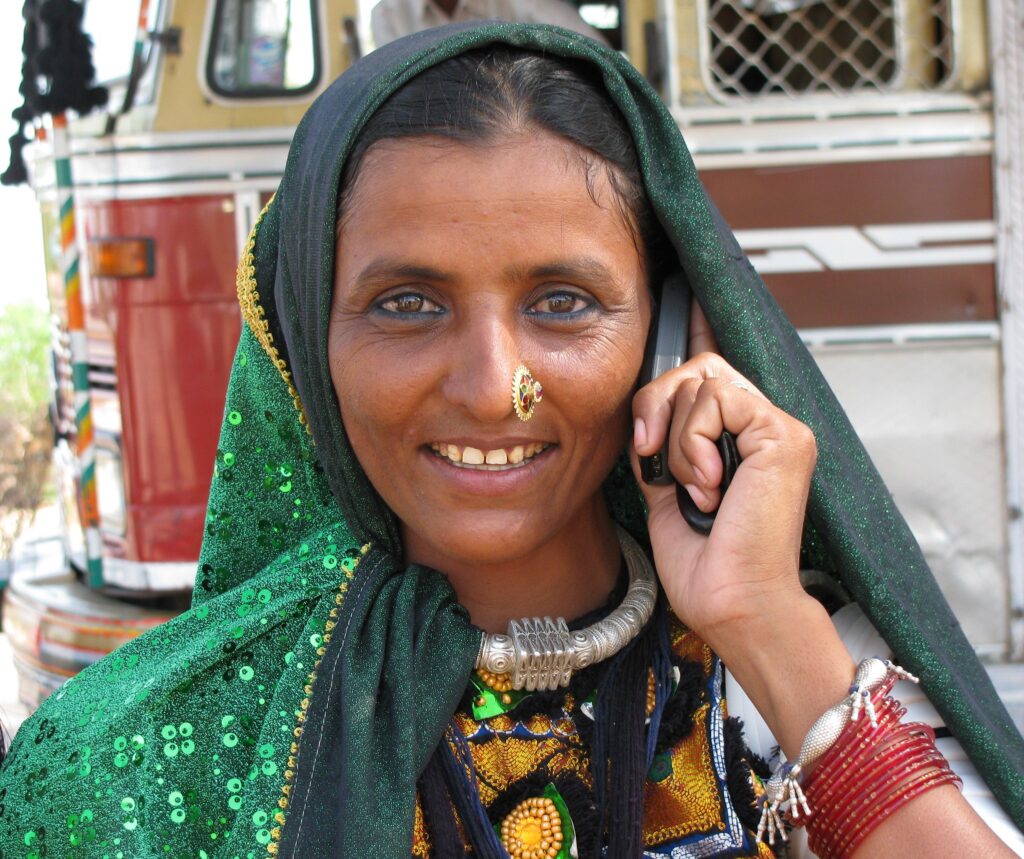 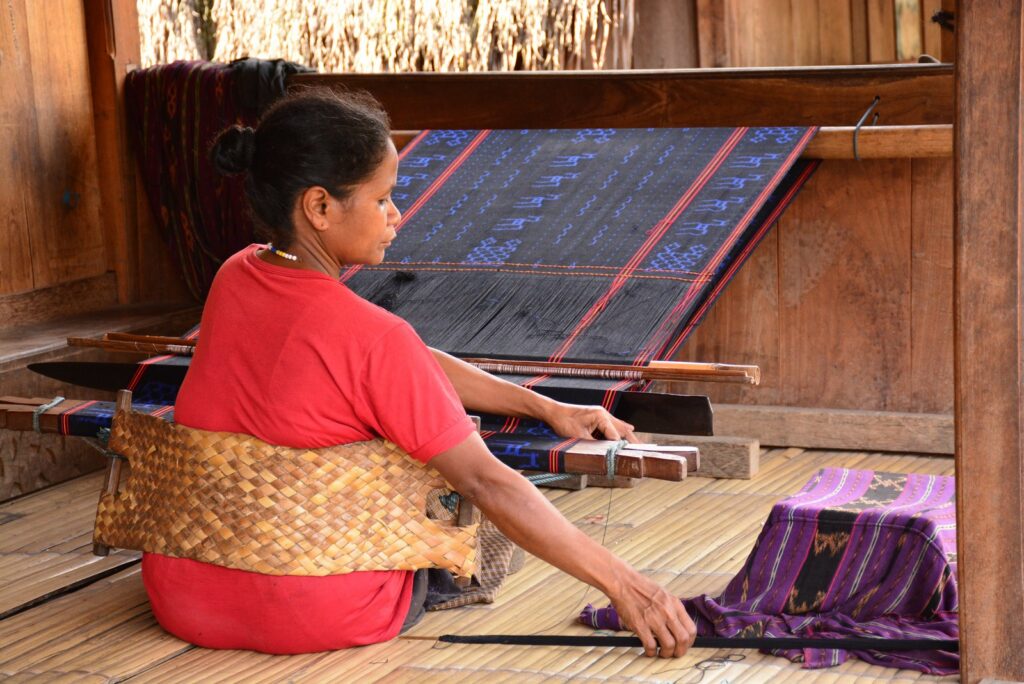 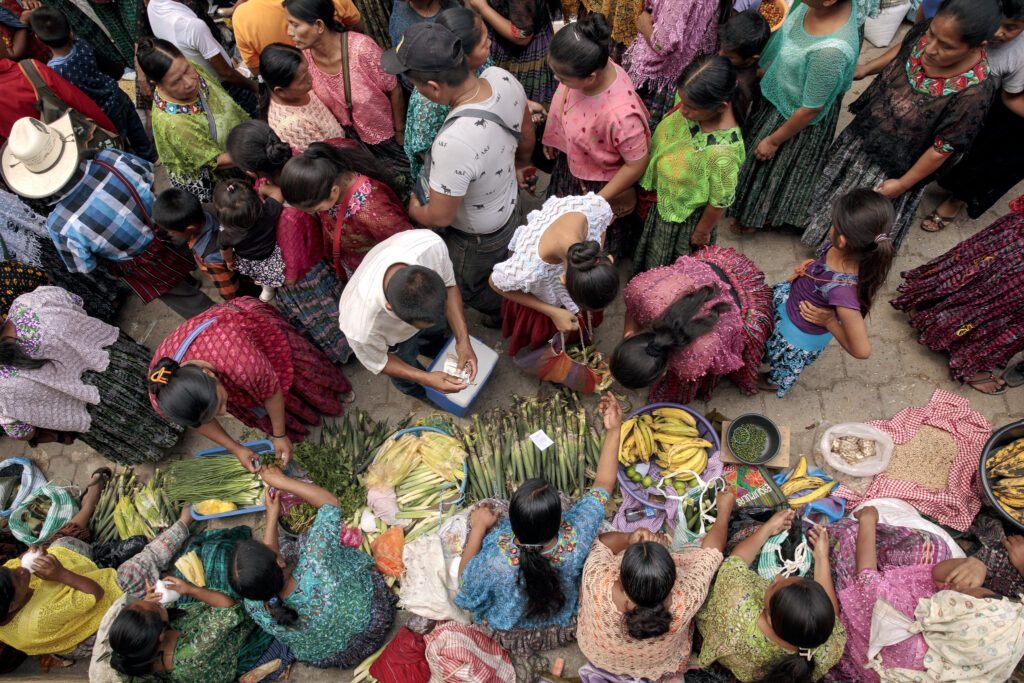 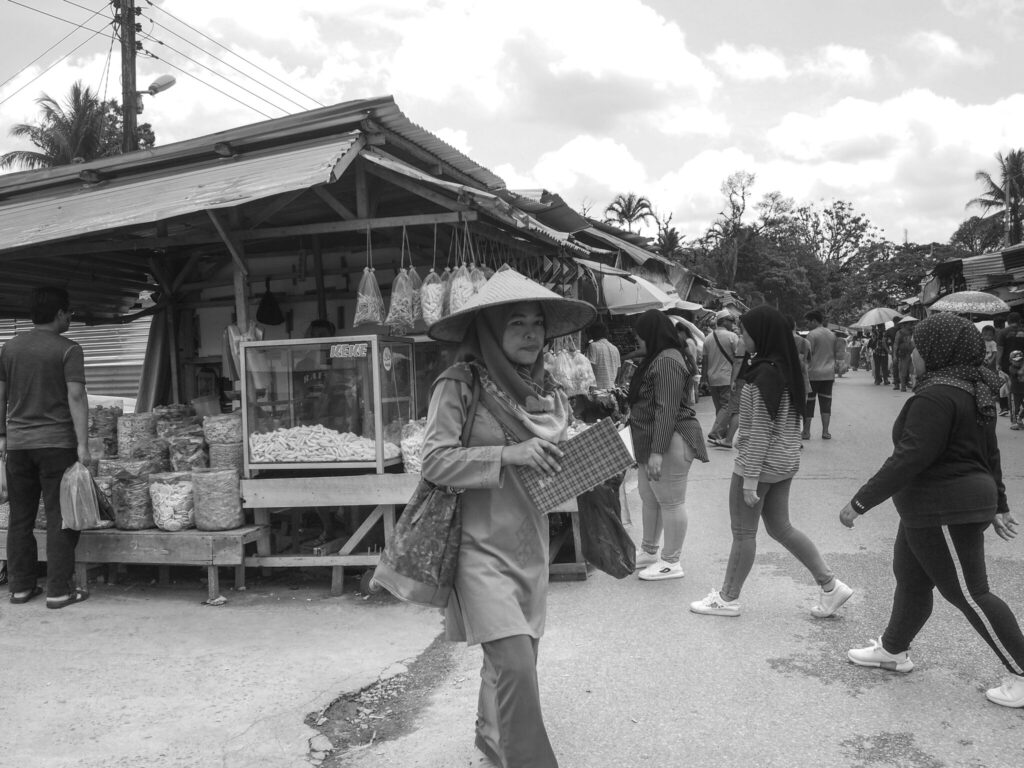 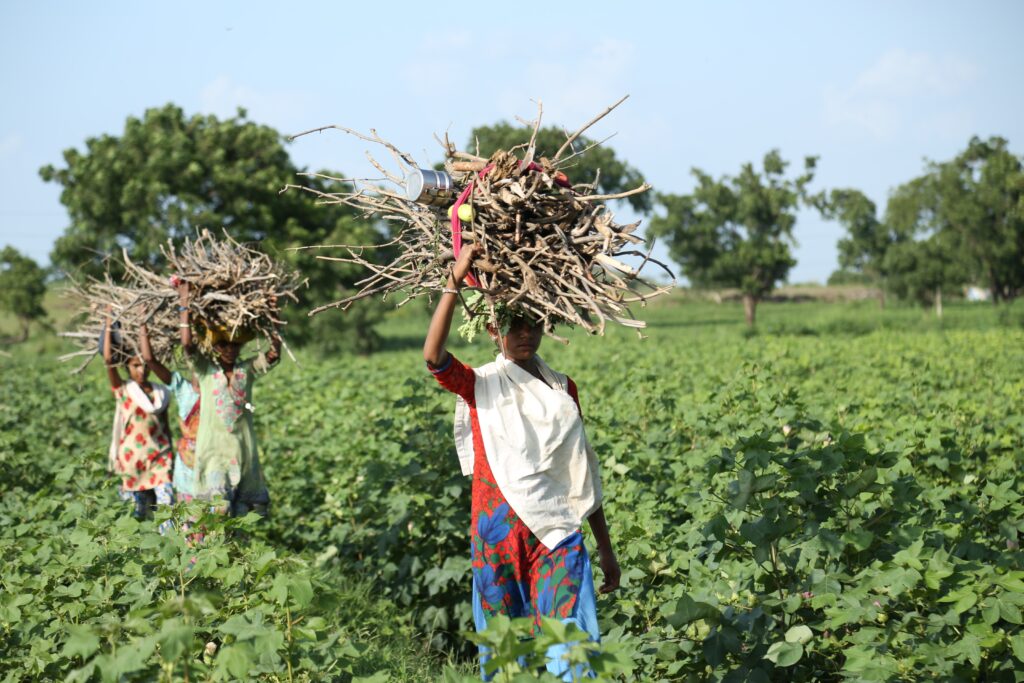 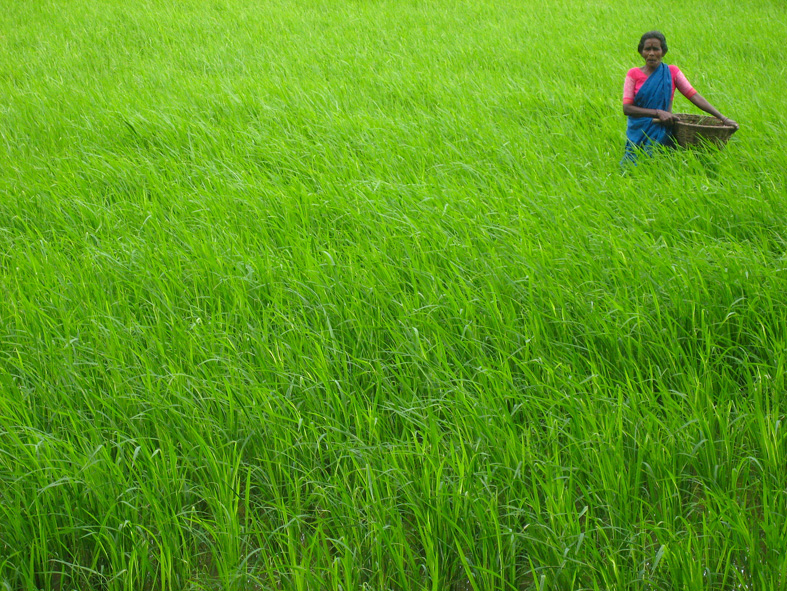 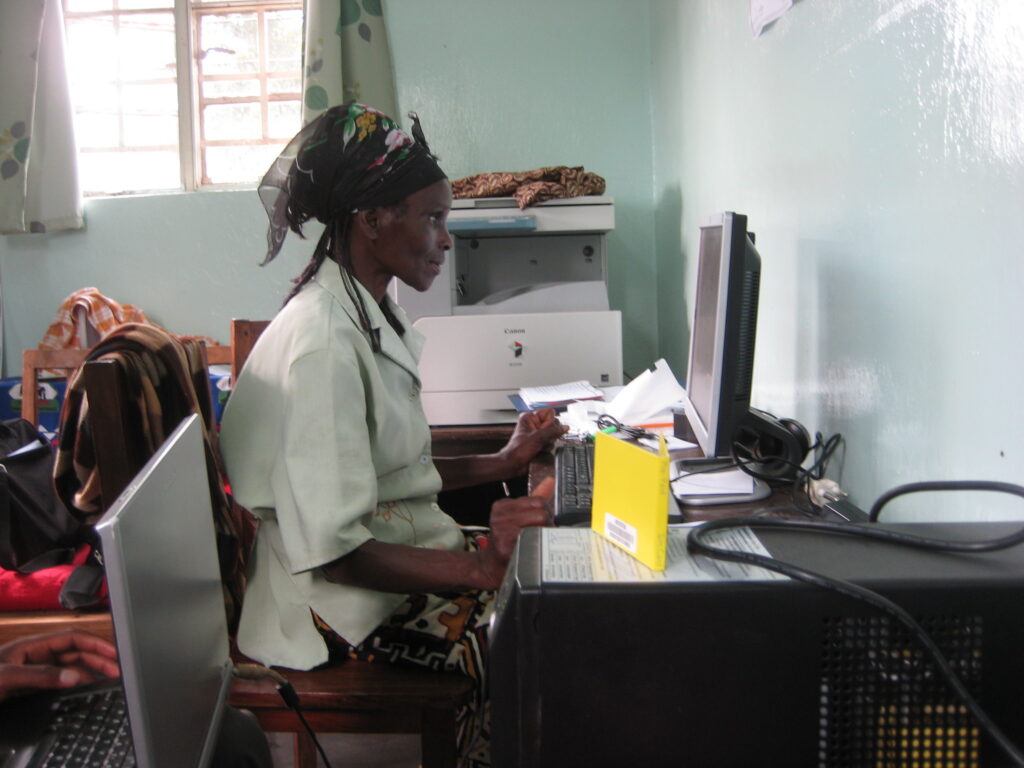 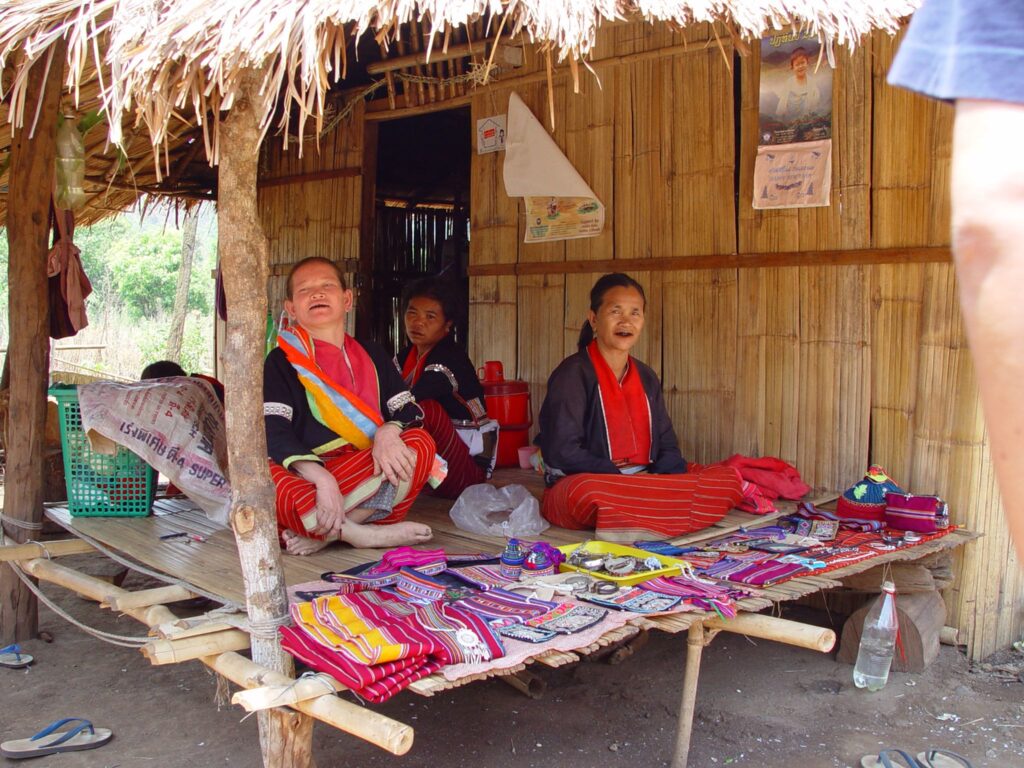