Despotic regimes a new global competitor to be reckoned with 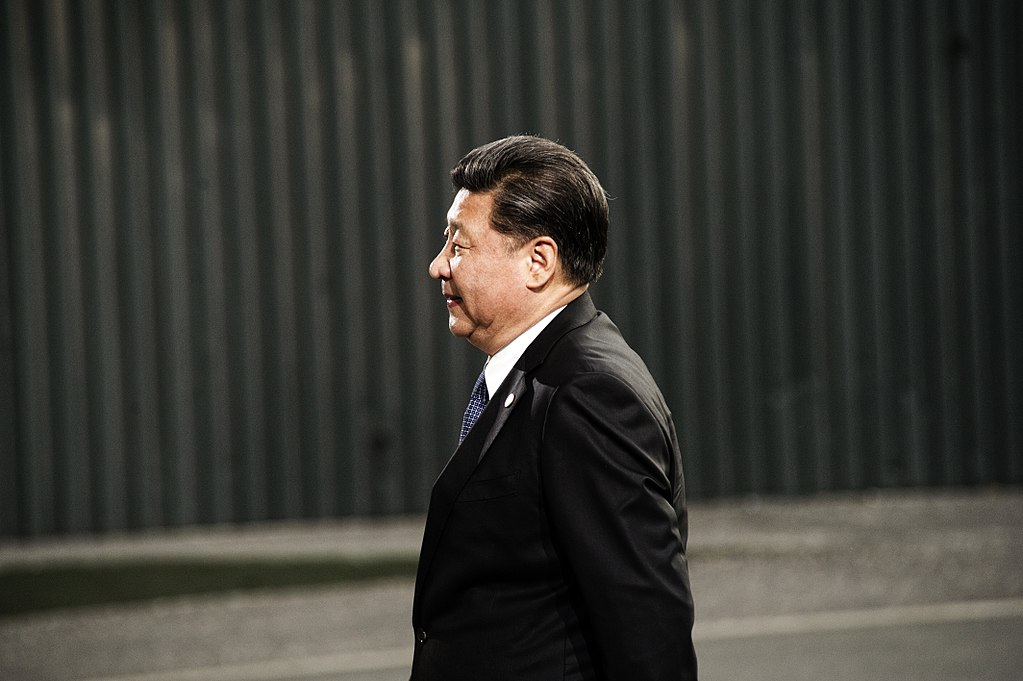 Apologists for autocracies are upbeat, as powerful democracies worldwide are warped and weighed down. The new despotisms should wake up democrats everywhere.

By John Keane, University of Sydney

Now things are different. In Belarus, Bolivia, Myanmar, Hong Kong and elsewhere, citizens are arrested, imprisoned, beaten and executed. Elsewhere, democrats are on the back foot, worried that big-league democracies such as India, the United States, Britain, South Africa and Brazil are sliding towards a precipice, dragged down by worsening social inequality, citizen disaffection and the rot of unresponsive governing institutions.

That’s not all. The gloom is compounded by increasing awareness that power-sharing, monitory democracies are now facing a new global competitor: despotic regimes, such as Turkey, Russia, the UAE, Iran and China, whose top-down political architecture and cunning efforts to win the loyalty of their subjects is unlike anything known to the earlier modern world.

Public apologists of these regimes are upbeat. They are busily denouncing US President Joe Biden’s 2021 ‘Summit for Democracy’ as a self-contradictory American attempt to carve up the world in its favour. Chinese critics are especially scathing in their attacks on American-style “liberal democracy”. A white paper recently published by China’s State Council Information Office trumpets the material successes of the country’s “whole-process people’s democracy“. Scholar Su Changhe says that a key priority is to “pull apart the language of Western democracy” and expose its “social divisions, ethnic antagonisms, political strife, endless political instability and weak and feeble governments”.

China’s best-known science-fiction writer, Liu Cixin, puts things more sharply. “If China were to transform into a democracy, it would be hell on earth,” he says, a provocation that reappears in a scene towards the end of his best-seller trilogy Remembrance of Earth’s Past. It describes the disasters produced by the invasion of planet Earth by an alien species that quarantines most of our planet’s population onto the Australian continent. “The society of resettled populations transformed in profound ways,” he writes. “People realised that, on this crowded, hungry continent, democracy was more terrifying than despotism. Everyone yearned for order and a strong government.”

Heavy-duty government sanctioned by “the people” is exactly what’s offered by the rulers of a new crop of despotisms that are proving to be a practical alternative to power-sharing polities. These rulers are encouraged by their subjects’ feelings that Western democracy is falling apart. Hence their temptation to confront these democracies, to challenge them on a global scale, just as dictatorships, monarchies and totalitarian regimes did a century ago when encircling parliamentary democracies.

These new despotisms mustn’t be confused with 20th-century fascism or totalitarianism, or with old fashioned tyrannies or military dictatorships. And they aren’t ‘autocracies’, if by that word it means a type of government in which a single ruler violently lords over the realm.

Despotism is rather a new type of strong state, a form of ‘phantom democracy’ led by rulers skilled at manipulating and meddling with people’s lives, marshalling their support, and winning their conformity.

Despotisms craft top-to-bottom relations of dependency oiled by wealth, money, law, elections and by talk of defending “the people” and “the nation” (the phrases are often interchangeable in local languages) against “domestic subversives” and “foreign enemies”.

Despotisms are top-down pyramids of manipulative power. They are also highly unequal forms of state capitalism, but it’s a mistake to suppose they are based simply on repression and raw force. Despotisms in practice strive to learn the arts of nimble governance.

They do more than repeat the mantra of “popular sovereignty”: their leaders harness public opinion polling agencies, think tanks, election campaigns, happiness forums, policy feedback groups, online hearings and other early warning detectors. The rulers of the new despotisms are deception and seduction perfectionists. They do all they can to camouflage the violence they wield against those who refuse to conform.

Using a combination of slick means, including calibrated coercion masked by balaclavas, they manage to win the loyalty of sections of the middle classes, skilled and unskilled workers, and the poor. Despotisms are hard governments in soft velvet form. They work tirelessly to lure their subjects into subjection. Voluntary servitude is their thing. And they hunt in packs. The new despotisms, led by a globally resurgent China and a belligerent Russia, are skilled at navigating multilateral institutions to win business partners and do military deals well beyond the borders of the states they rule.

While Erdoğan, Putin, Lukashenko and other new despots claim to practice their own forms of ‘democracy’ grounded in the authority of ‘the people’, they have no love of the free elections and public watchdog institutions of monitory democracy. They can be ruthless and vengeful, yet they’re not blindly reckless. They often pay meticulous attention to details, cleverly interfere with people’s lives, stand over them, and sometimes bully them into submission. The public support the rulers enjoy is thus surprising, especially when it’s considered that despotisms are dominated by bigshot poligarchs, rich government and business tycoons who concentrate staggering amounts of wealth in their own hands, and within the family dynasties they control and protect.

Democracies such as Britain, Spain, South Africa and the most powerful of them all, the United States, are similarly warped and weighed down by massive inequalities of wealth and life chances.

During the coming year we’re likely to hear much extravagant talk of an epochal battle between “autocracy” and “democracy”. The rhetoric is quixotic. It camouflages messier realities. Think of the way a new kind of “surveillance capitalism” run by giant state-backed data harvesting corporations is colonising, manipulating, and reshaping the personal lives of many millions of people for the sake of profit and power. Or how populists and elected populist governments in countries such as India and the United States, said to be the world’s largest and oldest democracies, are potentially agents of despotism.

Nourished by citizen disaffection and big business donations, populists, in the name of “the people”, spread disinformation, attack independent courts, discredit expertise and ‘presstitutes’ (Narendra Modi’s word for investigative journalism), and boost executive rule. During elections, populists promise redemption for all. In practice, helped by dark money, lobbying, patronage, and tighter links between government, loyal journalists and the corporate world, they work to destroy democracy in favour of top-down rule by the few of the many.

In these and other ways, democracies serve as incubators of despotism. When it’s also considered that democracies and despotisms are entangled and jointly cooperate in such fields as transport infrastructure projects, banking, and arms deals, it should be clear that the principles and practices of constitutional, power-sharing democracies, as we have known them since the 1940s, are today threatened not just by outside political rivals.

The experience of Hungary, Kazakhstan, Russia and Turkey – to name just the best-known recent cases – show that a transition from some kind of power-sharing democracy to despotism can happen rapidly, in not much longer than a decade. These cases serve as warnings that the spirit and substance of monitory democracy can be snuffed out through the back door, by stealth, bit-by-bit, using methods that bear a strong resemblance to those found in China, Russia, Iran, Saudi Arabia and elsewhere. These new despotisms should wake up democrats everywhere.

John Keane is Professor of Politics at the University of Sydney and the WZB (Berlin).

He is renowned globally for his creative thinking about politics and democracy and is the author of many distinguished books including The Life and Death of Democracy (2009), Democracy and Media Decadence (2013), When Trees Fall, Monkeys Scatter (2017) and The New Despotism ( 2020). He was nominated for the 2021 Balzan Prize and the Holberg Prize for outstanding global contributions to the human sciences. His latest book, The Shortest History of Democracy is published in early 2022.